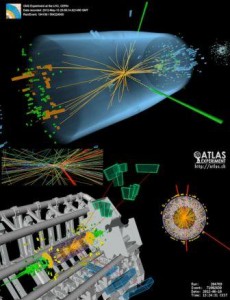 The standard model of particle physics hypothesized about Higgs Boson in 1964. The discovery of Higgs particle was announced at CERN on 4 July 2012. The discovery has been called monumental because it appears to confirm the existence of the Higgs field, which is pivotal to the Standard Model and other theories within particle physics. As […]