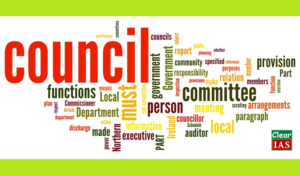 We know there is a government in India at the Center and State levels. But there is another important system for local governance. The foundation of the present local self-government in India was laid by the Panchayati Raj System (1992). But the history of Panchayati Raj starts from the self-sufficient and self-governing village communities. In […] 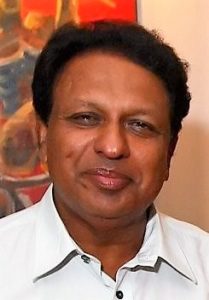 UPSC Civil Services Essay Paper 2016 turned out to be controversial as it had a confusing question. Now there is an update on the evaluation of essay paper of UPSC CSE 2016 – from the Union Executive. Minister of State for Personnel, Jitendra Singh in a written reply to the Rajya Sabha has said that UPSC […] 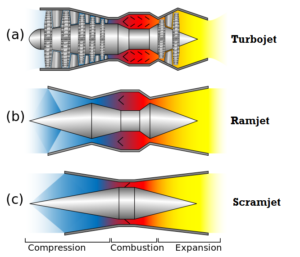 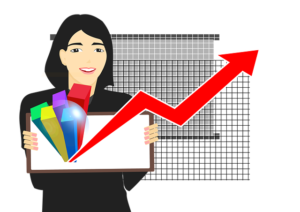