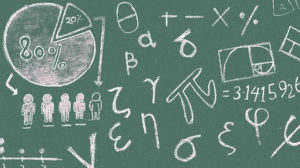 Are you ignoring CSAT (GS Paper 2)? Do that at your own peril. We hope that by this time everyone who is preparing for UPSC Civil Services Preliminary Exam knows that there are two papers in the first stage – GS Paper 1 and GS Paper 2 (CSAT). Are you devoting adequate time for both […]