Take the ClearIAS UPSC prelims mock test on Indian culture. You not only will learn the important facts related to Indian culture, but will also start to love the subject! 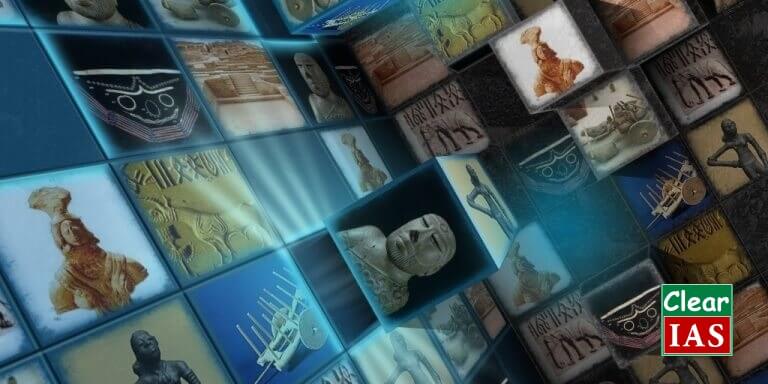 The arts of Indus valley which are excavated yet are: 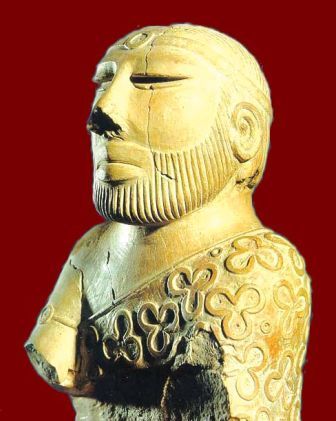 [Initially, the figure needed is made of wax and covered it with clay. After allowed to dry the clay, the whole thing is heated so that the wax inside the clay will be melted. The molten wax was then drained out through a tiny hole made in the clay part. The hollow mold of clay thus created was filled with molten metal. Once it cooled, the clay cover was completely removed]. 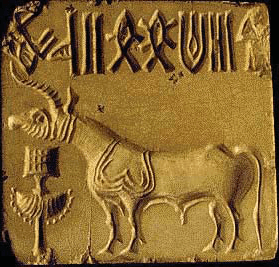