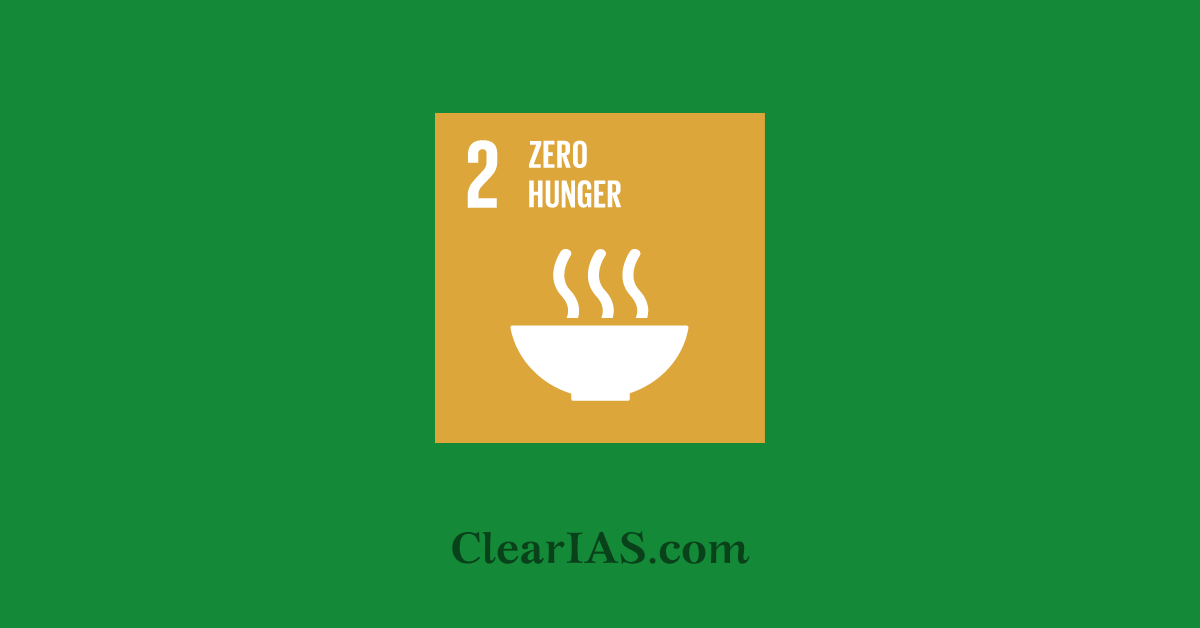 What is the global hunger index? What is its significance from the food security aspect? What are India’s conditions according to it? Know more here.

What is Global Hunger Index?

The GHI is a tool that measures and analyses the hunger status globally, regionally, and by country. It is prepared by European NGOs ‘Concern Worldwide’ and ‘Welthungerlife’. The GHI is calculated annually and the result is published in the report released in October every year.

Created in 2006, the GHI was initially published by the USA-based International Food Policy Research Institute (IFPRI) and Germany-based  In 2007, the Irish NGO Concern Worldwide also became a co-publisher. In 2018, IFPRI stepped out of the association.

The Global Hunger Index measures hunger on a 100-point scale- 0 being the best score (no hunger) and 100 being the worst.

The focus of the 2021 GHI is Hunger and Food Systems in Conflict Settings as the link between conflict and hunger is well established, hence the priority is to stem the hunger and end violence, which needs peacebuilding/restoring efforts and creating resilient food systems.

Moving forward will require that work be structured according to four priorities: (1) adopt a flexible and agile approach; (2) work through partnerships; (3) pursue integrative ways of working; and (4) break down funding silos.

How does the global hunger scenario look?

What is the Indian scenario?

How has the Indian government responded?

What is the criticism India is facing?