To be an IPS officer is the dream of millions in the country.

What are the eligibility criteria and the medical requirements for IPS? We shall see in this post. 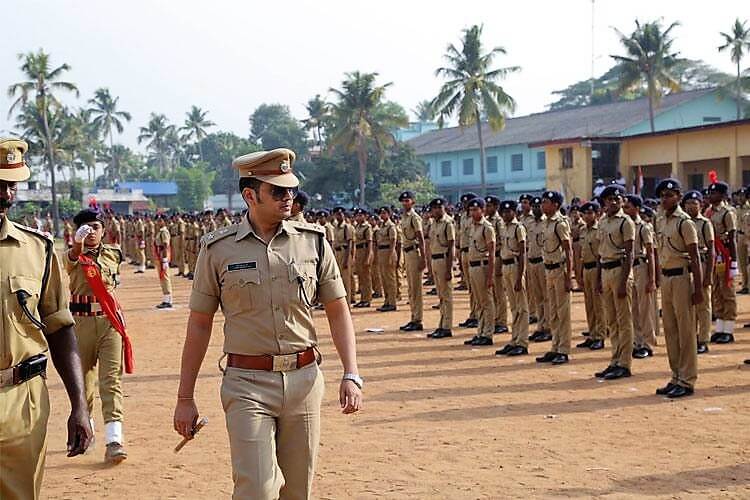 IPS Full Form: What is the full form of IPS?

The full form of IPS is the Indian Police Service.

Officers of the Indian Police Service (IPS) provide senior-level leadership to Police Forces – both in the States and at the Centre.

The legacy of the Indian Police Service (IPS)

IPS Exam: Which exam should you write to get into IPS? 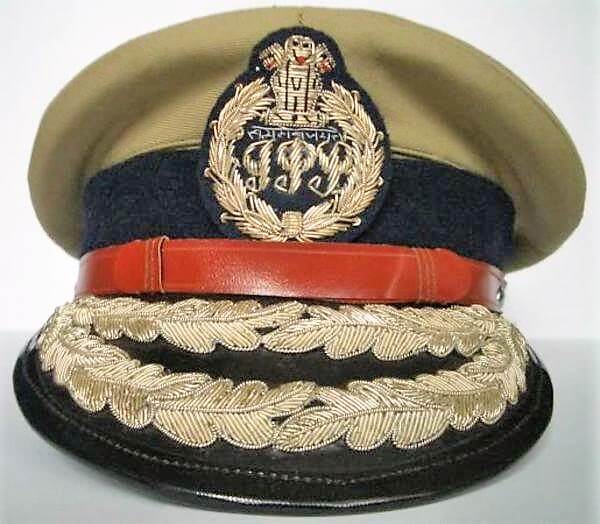 To get into Indian Police Service (IPS), you need to clear the Civil Services Exam (CSE) conducted by the Union Public Services Commission (UPSC) with high marks.

Civil Service Exam (CSE) is a common exam conducted by UPSC for the recruitment of candidates to various services like IAS, IPS, IFS, IRS etc.

Civil Services Exam has three stages – Prelims, Mains, and Interview. There will be a medical test on the next day after the UPSC Interview.

Indian Police Service is a technical service, and candidates will not be accepted if they do not meet the minimum standard for height and chest girth.

However ST candidates have a relaxation of 5 cm, hence the requirement is only 160 centimetres for ST male candidates and 145 centimetres of ST female candidates. Relaxed minimum height is prescribed not only for candidates belonging to Scheduled Tribes but also to races such as Gorkhas, Garhwalis, Assamese, Kumaonis, and Nagaland Tribal etc. whose average height is distinctly lower.

Candidates should also be able to expand chest size by 5 cm.

About Corrections permitted: Correction like Spectacles, CL and Refractive Surgery like Lasik, ICL, IOL etc are permitted. However, if refractive surgery was done, the case to be referred to a Special Board of Ophthalmologists.

About Refractive errors permitted: There is no such limit. However, the candidates who have Myopia of more than 6.00 D including spherical & cylindrical error should be referred to special Myopia Board.

Note: You are declared unfit for IPS if you have a squint. Also, you need to have binocular vision and high-grade colour vision to be medically fit for IPS.

How many IPS officers will be selected by UPSC every year?

How many IPS officers are there in India (in total)?

This means that once you get into the Indian Police Service, you occupy an unmatchable position. You will become part of a top leadership group, capable of commanding various police forces.

Is there any other way, apart from UPSC CSE, one can get into IPS?

At present, there are three modes of recruitment to the Indian Police Service. These are as follows:

As you now know, a few officers of state police get promotion will be conferred IPS. However, to get IPS in this route, it needs a lot of experience and an excellent track record. On the contrary, direct recruits get IPS at a young age if he/she clears UPSC Civil Services Exam. 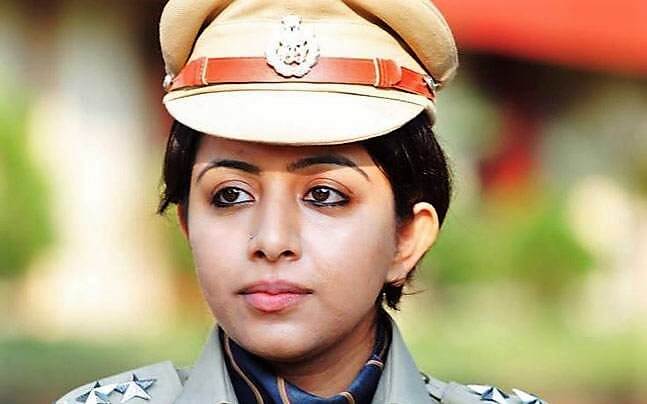 Civil Services Examination (CSE) is one of the most popular exams conducted by the Union Public Service Commission. UPSC conducts this exam to recruit candidates to about 24 top government services like IAS, IPS, IFS, IRS etc.

The exam window extends around 10-12 months (usually from June month of a year to June month next year when the results are announced).

Also, there is a provision for mandatory Mid Career Training for Indian Police Service officers spread across the entire service span.

The Police Division in the Ministry of Home Affairs (MHA) is responsible for Cadre management of Indan Police Service and Policy Decisions such as cadre structure, recruitment, training, cadre allocation, confirmation, empanelment, deputation, pay and allowances, disciplinary matters of Indian Police Service Officers. The Service is organized in 26 State cadres, reviewed after every 5 years.

IPS Salary: What is the salary of an Indian Police Service Officer?

An entry-level IPS officer (ASP rank) gets a basic pay of Rs.56100 while the highest rank officer (DGP) will get Rs.2,25,000. Allowances like DA, TA etc are provided in addition to the basic pay.

Indian Police Service officers are eligible for raise in salary and promotions in their career span. The promotions take place after evaluating the performance on the basis of Annual Performance Appraisal Reports, Vigilance Clearance and scrutiny of the overall record of the officer.

Will Indian Police Service officers get challenging roles, other than in police?

They can also serve as Personal Secretaries to Ministers in Central Government.