Genetically modified crops (GM crops) are plants used in agriculture, the DNA of which has been modified using genetic engineering techniques. More than 10% of the world's croplands are planted with GM crops. In most cases, the aim is to introduce a new trait to the plant which does not occur … END_OF_DOCUMENT_TOKEN_TO_BE_REPLACED 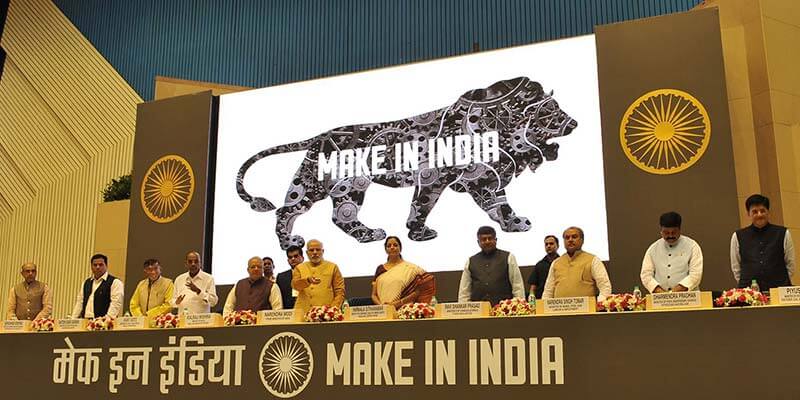 If we count the population employed, India is largely an agrarian country. Nearly 50 percent of Indian population depends on agriculture and allied activities for livelihood. But if contribution to GDP is taken as the parameter, India is predominantly a service economy, and service sector has near … END_OF_DOCUMENT_TOKEN_TO_BE_REPLACED