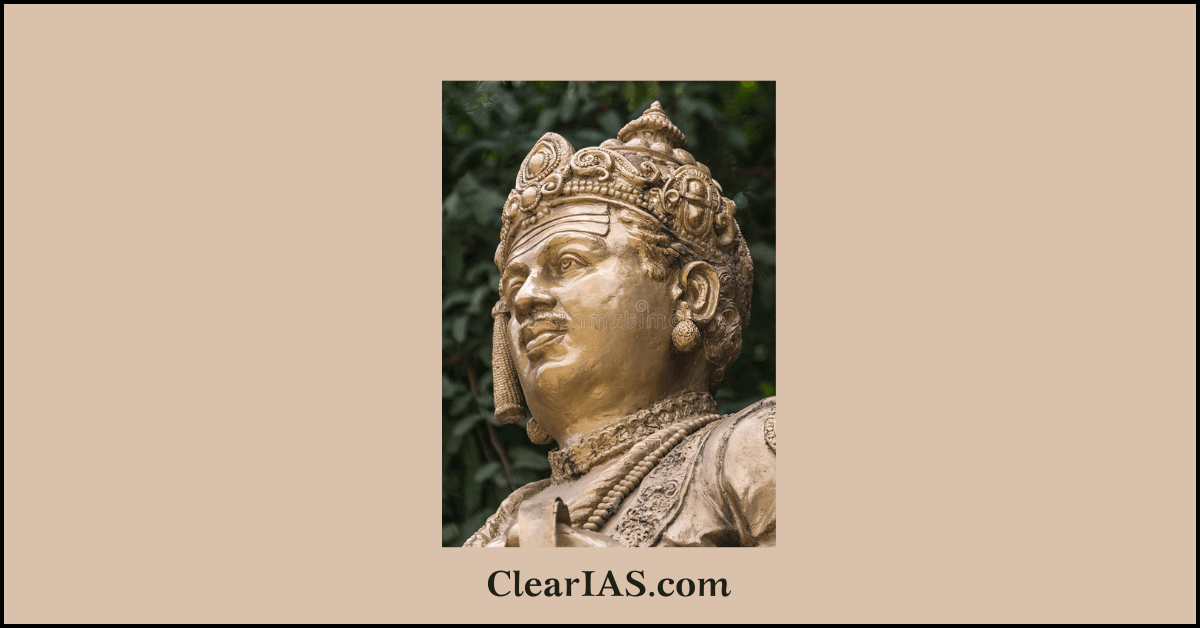 Who is Basavanna? What are his contributions? Read further to know more

On May 3, 2022, the nation celebrated the birth anniversary of Basavanna or Basaveshwara. He is also known as Bhakti Bhandari (literally, the treasurer of devotion).

Basavanna, also known as Basaveshwara, was a saint-poet, social reformer, and philosopher who lived in the 12th century. He spoke out against caste, class, and gender inequality.

During the rule of the Kalyani Chalukya/Kalachuri dynasty, Basavanna was a Hindu Shaivite social reformer who was a Lingayat saint in the Shiva-centered Bhakti movement.

Basavanna was the founder of the Lingayat sect.

The Lingayats are strict monotheists. They enjoin the worship of only one God, namely Linga (Shiva).

Basavanna used his poetry, known as Vachanaas, to raise societal consciousness. Gender or social discrimination, superstitions, and rituals were all rejected by the Basavanna.

The vachanas were composed and used by the Sharanas to build an egalitarian society. They were composed in simple Kannada language by targeting the common man.

On May 3rd, 2022, Basava Jayanti, the birth anniversary of renowned philosopher Basaveshwara was celebrated.

Contributions of Basavanna consist of Socio-political, Literary, Spiritual, and philosophical contributions. Some of them are as follows

The legacy of Basava and his contemporaries Sharanas (commoners who attained self-realization via Lord Basava’s divine guidance and grace) is undoubtedly a live tradition that can still motivate a community even nine centuries later.

The vitality of that tradition and its attractiveness, even in modern times, are primarily due to the fusion of real spirituality and social awareness.