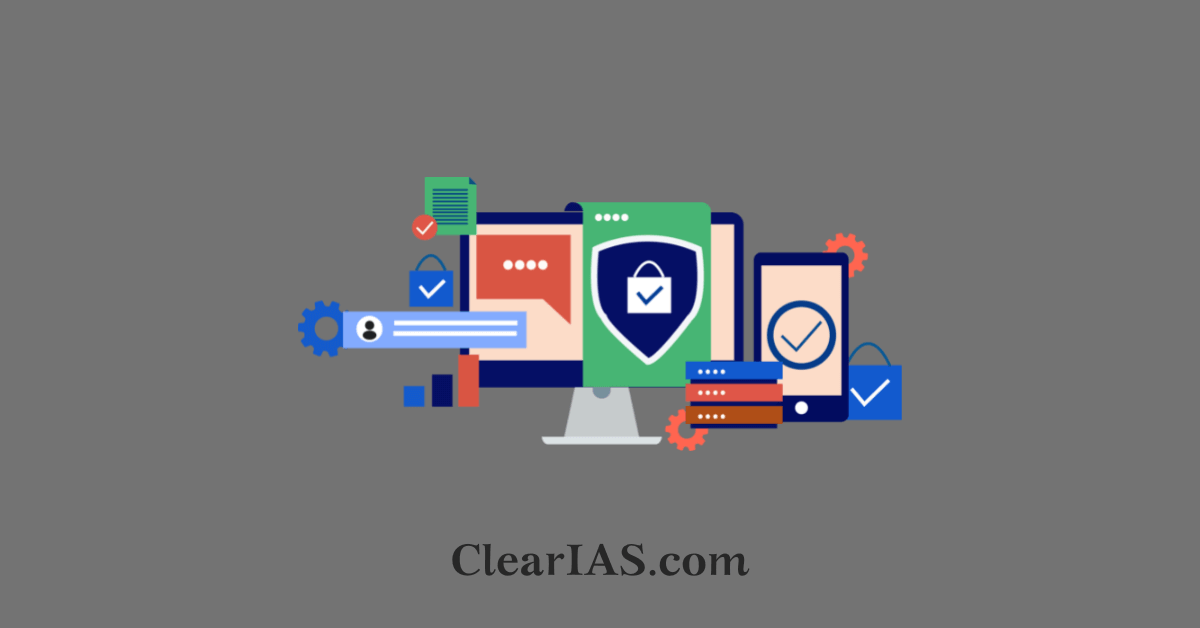 What are the basics of cyber security that everyone should be aware of? What are the various forms of cyber-attacks? Read further to know more.

A cyberattack is an attempt to gain illegal access to a computer system to cause damage. It can occur on any modern digital device.

The vital government and health services can even be blocked and extorted for ransom.

Its impact can range from an inconvenience for an individual to global economic and social disruption.

An attacker uses people, computers, phones, applications, messages, and system processes to carry out an attack. Individuals, organizations, institutions, and governments can be victims of an attack.

Cybersecurity refers to technologies, processes, and training that protect systems, networks, programs, and data from cyberattacks, damage, and unauthorized access.

The digital landscape is usually the entry point for a cyberattack. These can include:

An attack vector is an entry point or route for an attacker to gain access to a system.

Attackers use social engineering to exploit or manipulate users into granting them unauthorized access to a system.

In social engineering, impersonation attacks happen when an unauthorized user (the attacker), aims to gain the trust of an authorized user by posing as a person of authority to access a system.

For example, a cybercriminal pretending to be a support engineer tricks a user into revealing their password to access an organization’s systems.

Security vulnerabilities in a browser can have a significant impact because of their pervasiveness.

For example, if a user is working on an important project with a looming deadline. They want to figure out how to solve a particular problem for their project and find a website that they believe will provide a solution.

The website asks the user to make some changes to their browser settings so they can install an add-on. The user follows the instructions on the website thus making the browser compromised. The attacker can now use the browser to steal information, monitor user behavior, or compromise a device.

A password attack is when someone attempts to use authentication for a password-protected account to gain unauthorized access to a device or system. Attackers often use software to speed up the process of cracking and guessing passwords.

The brute force attack and is one of many ways in which a cybercriminal can use password attacks.

A data breach is when an attacker successfully gains access or control of data similar to that person getting access to, or stealing, vital documents and information inside the building:

Here, the victim’s data could be abused in many ways. For example, it can be held as ransom or used to cause financial or reputational harm.

Malware comes from the combination of the words malicious and software. It’s a piece of software used by cybercriminals to infect systems and carry out actions that will cause harm. This could include stealing data or disrupting normal usage and processes.

What is a propagation mechanism?

Propagation is about how the malware spreads itself across one or more systems.

In biology, a virus enters the human body, and once inside, can spread and cause harm.

Technology-based viruses depend on some means of entry, specifically a user action, to get into a system. Say, a user might download a file or plug in a USB device that contains the virus, and contaminates the system. You now have a security breach.

In contrast to a virus, a worm doesn’t need any user action to spread itself across systems. Instead, a worm causes damage by finding vulnerable systems it can exploit. Once inside, the worm can spread to other connected systems.

For example, a worm might infect a device by exploiting a vulnerability in an application that runs on it. The worm can then spread across other devices in the same network and other connected networks.

In the context of cybersecurity, a trojan is a type of malware that pretends to be genuine software. When a user installs the program, it can pretend to be working as mentioned, but the program also secretly performs malicious actions such as stealing information.

The payload is the action that malware performs on an infected device or system.

Some common types of payload:

To defend against cyberattacks, technological and organizational policies and processes can be designed and implemented.

Many different mitigation strategies are available to an organization:

Conventionally, if someone’s password or username is compromised, this allows a cybercriminal to gain control of the account. But multifactor authentication was introduced to combat this.

Multifactor authentication works by requiring a user to provide multiple forms of identification to verify that they are who they claim to be.

The most common form of identification used to verify or authenticate a user is a password which represents something the user knows.

We all rely on browsers to access the internet to work and carry out our daily tasks. As the attackers can even compromise poorly secured browsers. Organizations can protect against these types of attacks by implementing security policies that:

Social engineering attacks rely on the vulnerabilities of humans to cause harm.

Organizations can defend against social engineering attacks by educating their staff.

Users should learn how to recognize malicious content they receive or encounter, and know what to do when they spot something suspicious. For example, organizations can teach users to:

The threat landscape can be vast.

Organizations need to take as many measures as possible to monitor, prevent, defend against attacks, and even identify possible vulnerabilities before cybercriminals use them to carry out attacks.

Hence, the users need to use threat intelligence.

These are just some of the mitigation strategies that organizations can take to protect against cyberattacks.

Mitigation strategies enable an organization to take a robust approach to cybersecurity. This will ultimately protect the confidentiality, integrity, and availability of information