The Miyawaki method is an innovative solution that allows us to create mini forests in cities with scarce land.  Read here to know the details. Many economies gave up acres of their lands in their drive for greater profit to further industrialisation and improved infrastructure. However, … END_OF_DOCUMENT_TOKEN_TO_BE_REPLACED 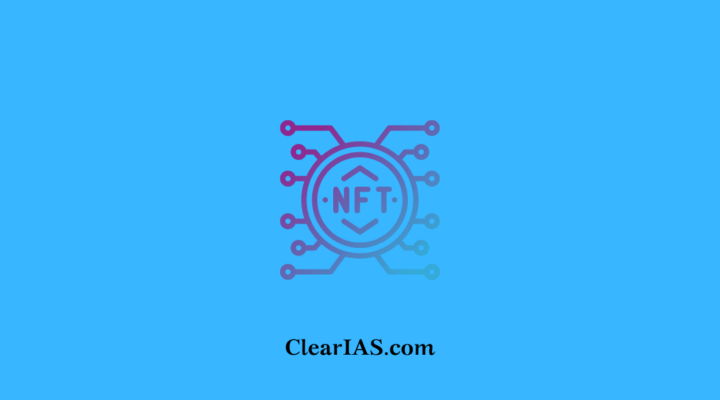 NFTs are in news often.  Do you know what exactly is an NFT? Read to know more about Non-Fungible Tokens (NFT). Think of brand-new cars and used cars of a particular model. Is there any difference? While the brand new cars of the model may be identical to each other, the used cars differ in … END_OF_DOCUMENT_TOKEN_TO_BE_REPLACED 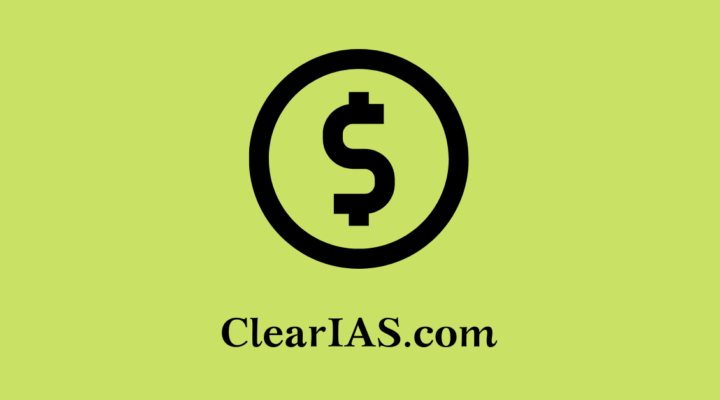 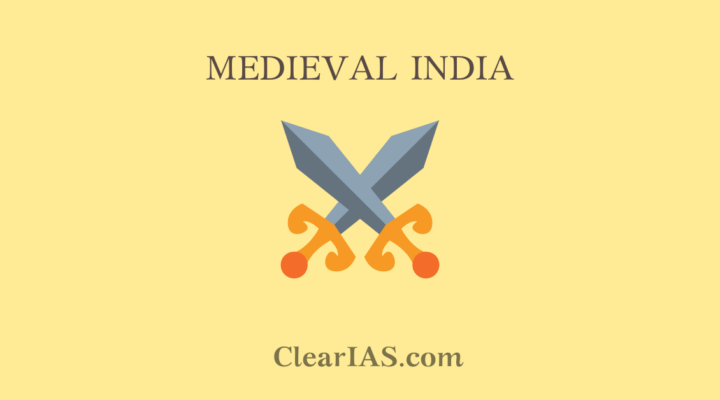 The Sayyid dynasty was the fourth and Lodi dynasty the fifth and last of the Delhi Sultanate. Read here to know more about both dynasties. In 1398, the Turko-Mongol invader, Timur the lame (Tamerlane) invaded and defeated the armies of the Sultanate. The then Tughlaq Sultan fled from his … END_OF_DOCUMENT_TOKEN_TO_BE_REPLACED 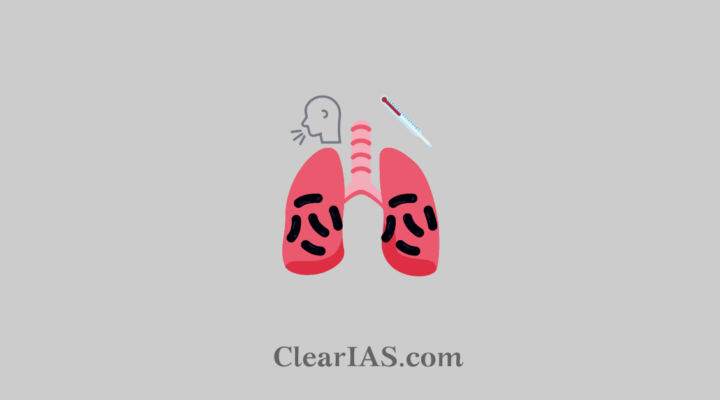 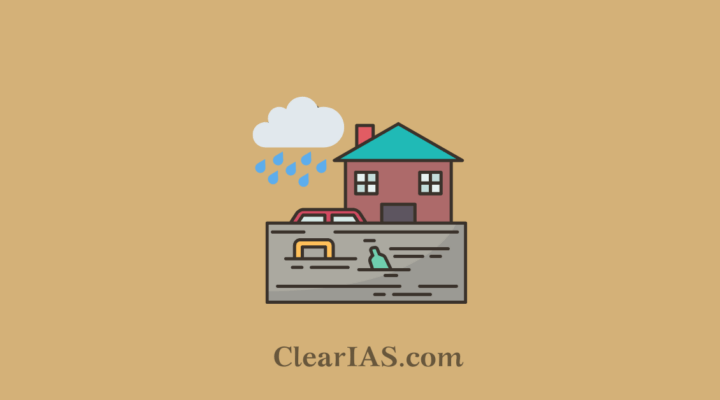 The problem of urban flooding has been plaguing the world for the past decade. India is also seeing a rise in the number of urban flooding instances. Read here to know more about it. In news: The recent urban flooding in Bengaluru city is being blamed on the loss of interconnectivity of water … END_OF_DOCUMENT_TOKEN_TO_BE_REPLACED