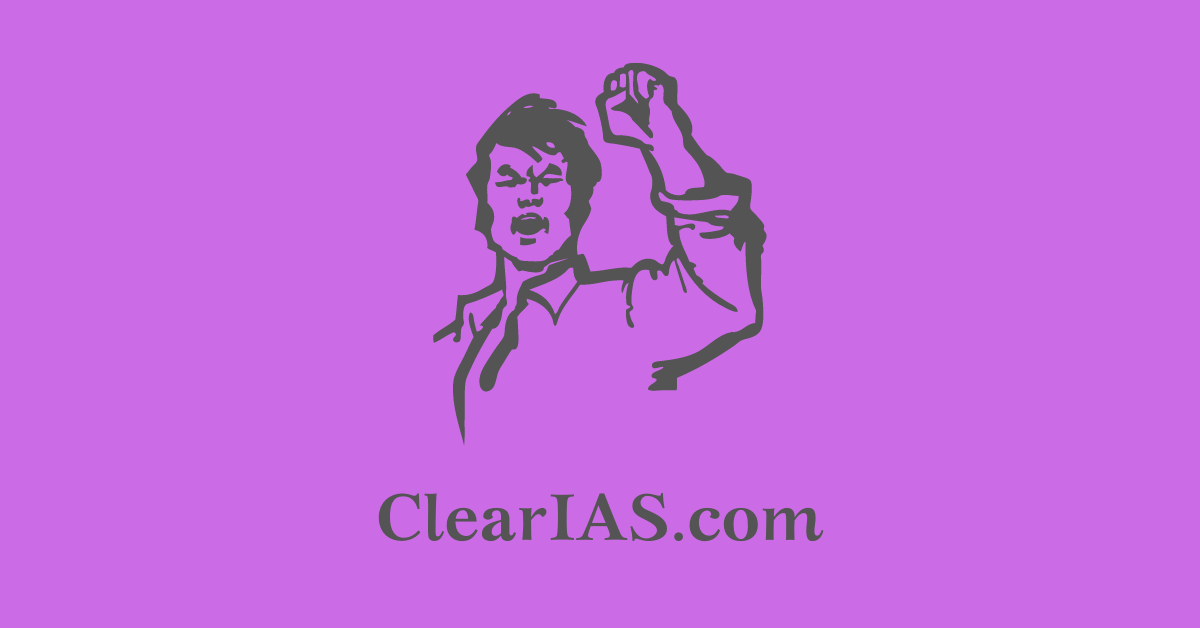 The seeds of the present communal violence were sown in the aftermath of the freedom struggle and the partition. The partition of Bengal on the communal lines by Lord Curzon in 1905 can be considered an attempt by the British to communalize Indian society and the political structure.

The formation of the Muslim League in 1906

The creation of Hindu Mahasabha in 1915 was believed to be the beginning of modern-day communalism in India.

The following are the immediate factors why communal riots flare up

Communal violence and tensions seriously hamper national integrity. The secular ideals of the constitution should be upheld at all times of crisis.