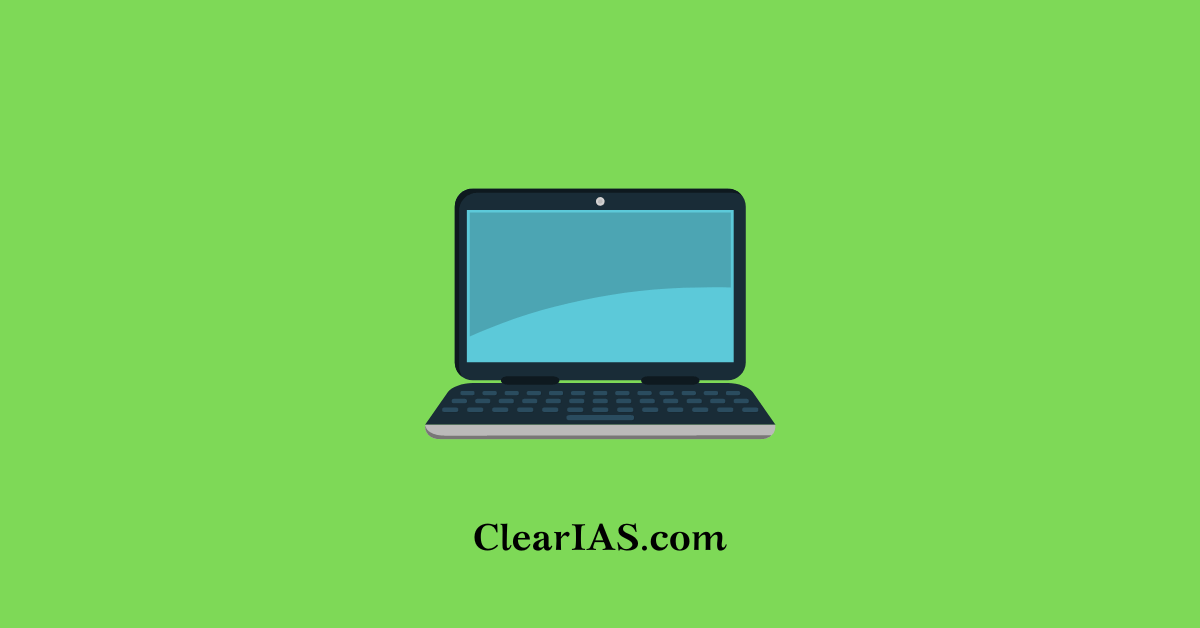 Can you envision a world without computers today? Technology has ingrained itself deeply into our culture and way of life. As a result, it is challenging for us to imagine life without it. Let’s examine the many computer generations and some of the terms used in the industry. To learn more, read the article.

Computer technology has done it’s major contributions in the world for the enhancement of the quality of communication. It also helps in reducing the mortality rate as it aids in providing various health services. Moreover, computers have taken over different jobs, making human skills obsolete.

It has become a necessity for almost every sector in our society to make use of computers for their operations as the usage of computers has increased. It made working and sorting out things easier.

The first computers appeared somewhere in the sixteenth century. The original computers experienced numerous modifications and advancements that led to the stylish modern computers we see today. Its size, price, precision, and speed have all increased over time. It was time-consuming. As a result, it has been separated into successive stages known as “computer generations.”

The different types of generation of computers are:

These computers were very heavy and really large in size. They occupy a full room and consume a lot of electricity. They do not use an OS. As they use high-level programming languages, it was a difficult task to do programming on them. A fragile glass device called a vacuum tube is used as the technology behind it. They are used for calculation, storage, and control purposes.

Instead of bulky vacuum tubes, transistor technology is used in second-generation computers. The use of transistors makes it perform better than the first. It is much smaller in size and requires a lesser amount of energy compared to the first generation.
Examples include: IBM 1920, IBM 7094, CDC 3600, etc.

Here use of transistors can be taken the place of Integrated Circuit. This makes the computers to work with more efficiency and reliability. Size also reduced.

Fifth Generation Computers (Present and Beyond)

It is based on artificial intelligence (AI). AI helps in describing the medium and the way of making computers like humans, like how humans think and how humans act, etc. Research work is carried out in this area, and it is an emerging branch.

What is a Super Computer?

It is based on artificial intelligence (AI). AI helps in describing the medium and the way of making computers like humans, like how humans think and how humans act, etc. Research work is carried out in this area, and it is an emerging branch.

Supercomputing facilitates data analysis and problem-solving, which would otherwise be expensive and time-consuming. Additionally, since supercomputers can handle the workloads needed for AI applications, they frequently run artificial intelligence (AI) programmes.

The fastest supercomputer in India as of November 2020 is PARAM Siddhi-AI, which ranks 63rd on the TOP500 list.

The PARAM 8000 was the first supercomputer in India.

What is Cloud Computing?

Different services are delivered via the Internet through cloud computing. These tools and programmes comprise software, servers, databases, networking, and data storage, among other things.

For a variety of reasons, including cost savings, enhanced productivity, speed and efficiency, performance, and security, cloud computing is a popular choice for both individuals and corporations. Files can be saved to a distant database and then quickly retrieved using cloud-based storage.

Like a chip or a phone, cloud computing is not a standalone piece of technology. Instead, it is a system made up largely of three services: platform-as-a-service (PaaS), infrastructure-as-a-service (IaaS), and software-as-a-service (SaaS).

The Government of India has launched an ambitious project called “GI Cloud,” also known as “MeghRaj,” in order to utilise and reap the benefits of cloud computing. To enable the widespread use of the cloud in government, this effort will put in place a number of different elements, including governance procedures. The goal of this programme is to maximise government ICT spending while accelerating the delivery of e-services in the nation.

Numerous adjustments are required in all areas of life and work due to the rapid advancement of science and technology. A computer has entered every element of life, including economics, education, entertainment, and family.

In particular, computer technology is crucial to administrative procedures and is frequently used to monitor population growth and gather census information on a nation’s residents. Instead of using conventional filing cabinets, secure computer systems are used to store data on members of a community since they save space and make it possible to process the data quickly for a variety of special needs.