This post is a continuation of our previous article on Soils of India: Classification and Characteristics. The Indian council of Agricultural Research (ICAR) set up an All India Soil Survey Committee in 1953 which divided the Indian soils into eight major groups. For ease of understanding and comparative study, this post about the 8 soil types is prepared in tabular form, highlighting the key differences. 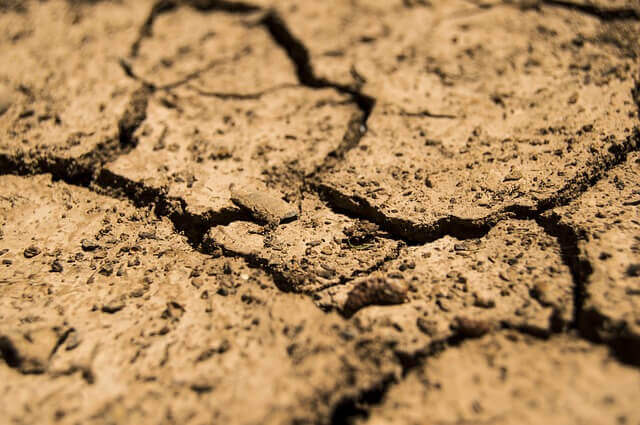 Model questions based on soil types for UPSC Prelims 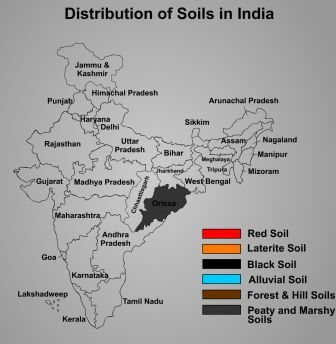 Qn 1: Among the statements given below, identify the correct statement(s):

See the big jumb in your marks!