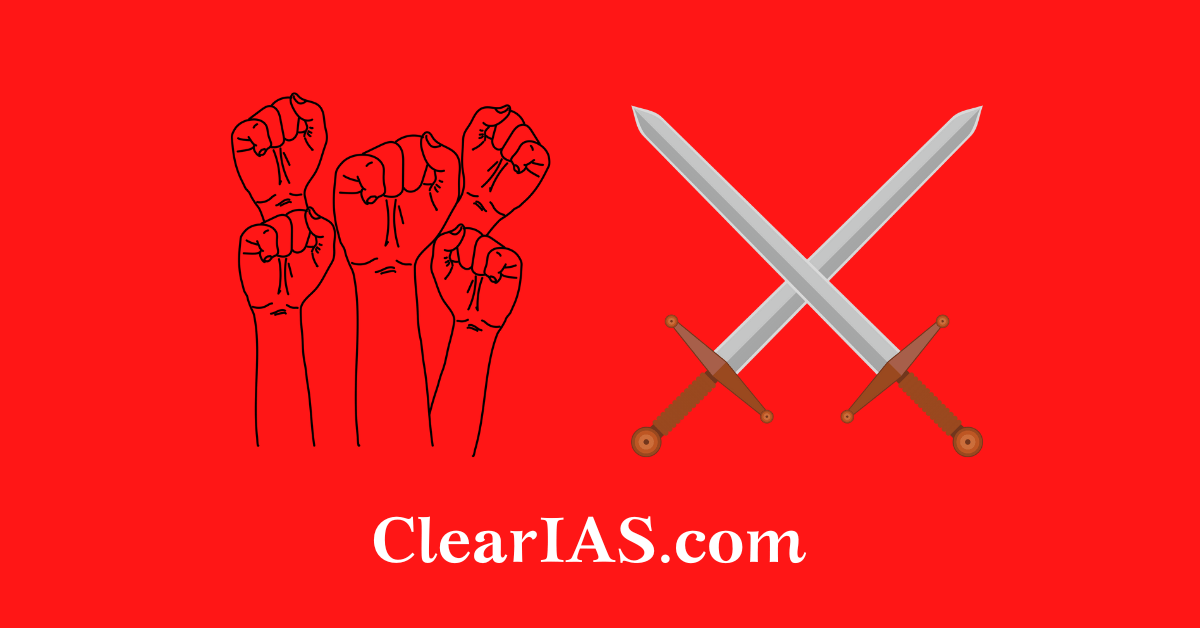 During the 72 hours of unrestrained bloodshed, vultures dined on the thousands of corpses that were left unclaimed on the streets of Calcutta. The “Great Calcutta Killings” provided conclusive evidence that India would eventually have to be divided. Read further to know more about Direct Action Day.

Leader of the Muslim League Muhammad Ali Jinnah urged his followers in India to take Direct Action. He, through his call, requested Muslims to stop all commerce and trade but his call unintentionally sparked the greatest racial rioting of the 20th century.

What led to this situation?

When British Prime Minister Clement Attlee dispatched a three-person Cabinet Mission to India in 1946, the struggle for Indian independence from the British Raj had reached a critical point.

The mission’s goal was to discuss and finalize plans for the handover of power from the British Raj to the Indian leadership, granting India independence and Dominion status in the Commonwealth of Nations.

After holding talks with the representatives of the Indian National Congress and the All India Muslim League,, on 16 May 1946, the Mission proposed initial plans for the composition of the new Dominion of India and its government.

The Mission discussed initial proposals for the structure of the future Dominion of India and its government with leaders of the Indian National Congress and the All India Muslim League.

Under pressure from Jinnah’s Muslim League, the Mission proposed an alternative plan to divide India into Hindu-majority India and Muslim-majority Pakistan.

The princely states of India would be allowed to join either the dominions or be independent.

Jinnah, a former Congressman and Indian Nationalist who is now the leader of the Muslim League, accepted the Cabinet Mission Plan of June 6. Later on June 24th, Congress also accepted the mission’s proposals.

In a news conference on July 10, Jawaharlal Nehru stated that Congress had only committed to taking part in the Constituent Assembly and that it saw itself as free to alter or modify the Cabinet Mission Plan as it saw fit.

Jinnah decided to boycott the Constituent Assembly in order to apply pressure on Congress and the British through “Direct Action” because he feared Hindu dominance in the assembly.

At a press conference in July 1946, Jinnah announced his intention to form Pakistan. He threatened to take “direct action” if the Muslims were denied Pakistan.

Jinnah declared August 16, 1946, to be “Direct Action Day” in order to establish a separate Muslim state.

This was done to exert pressure on the British government to accede to the League’s demand that the nation is divided along religious lines, so facilitating the establishment of a Pakistan dominated by Muslims.

‘Direct Action Day’ led to the start of multiple violent incidents that took place over the course of a few days, becoming known as the Week of the Long Knives.

The Calcutta Killings were a brutally violent miniature of the political battle that had the entire nation in its arms later in 1947, despite the fact that none of the leaders had imagined the bloodshed to reach such a vast magnitude.

Responses from the National Leaders

Jawaharlal Nehru and Mahatma Gandhi both expressed shock and disapproval of the riots in their responses as Congress members.

Further rioting and pogroms between Hindus, Sikhs, and Muslims would break out across India as a result of the Calcutta riots. These occurrences laid the groundwork for India’s eventual partition.

The Great Calcutta Killings are the historical instance that best illustrates what occurs when political leaders act carelessly.

Where did the Direct action lead to?

Most spectators had believed, up until the riots, that the tensions between the Congress Party and the Muslim League would be settled in some way and that freedom would bring a united India.

In the end, the riots did heighten Muslims’ feelings of alienation, which fueled their yearning for their own country.

Both communities became aware of the degree of the devastation they could inflict on one another if “forced” to coexist through the bloodshed.

Days of conflict underlined Jinnah’s claims, emphasized the divisions, and led to partition. Ironically, Jinnah never intended for this bloodshed to occur.

16 August 1946 will always be remembered as the day when the most primal human instinct of violence first surfaced as members of one group collected up members of another and slaughtered them in cold blood using swords, knives, cleavers, rifles, and metal rods.

With many thousand fatalities in their wake, these sectarian riots rank among the most savage acts of violence in India’s history.