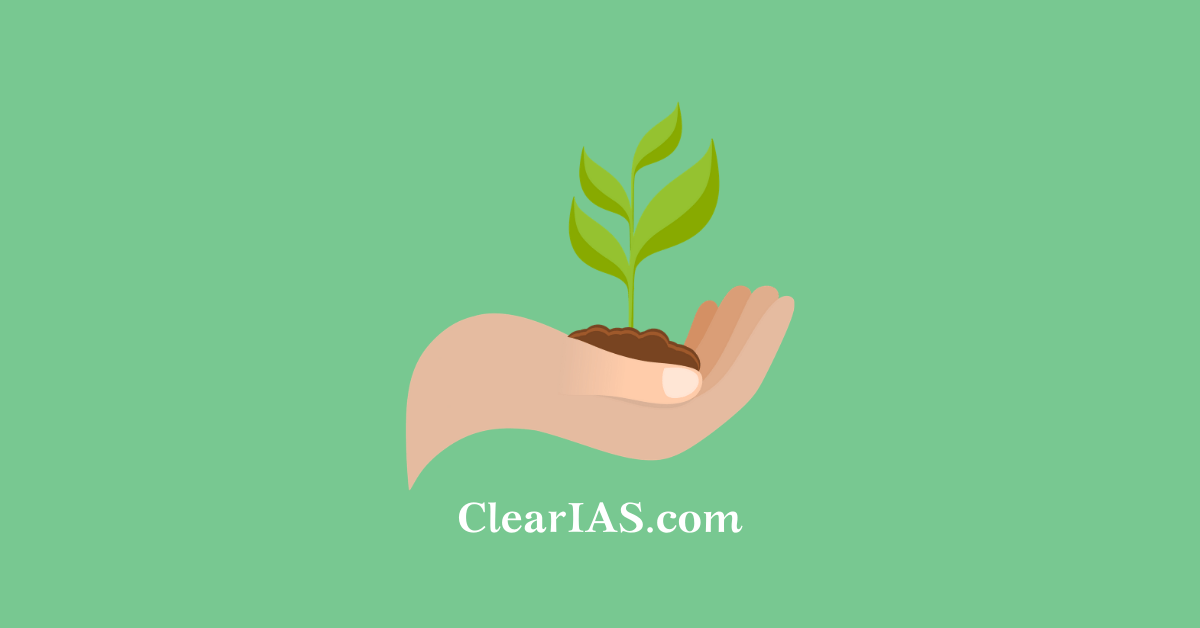 Which are the major environmental movements in India?

Contemporary India experiences almost unrestricted exploitation of resources because of the lure of new consumerist lifestyles.

The balance of nature is disrupted. This has led to many conflicts in society.

In this article, we discuss the major environmental movements in India.

What is an Environmental Movement? 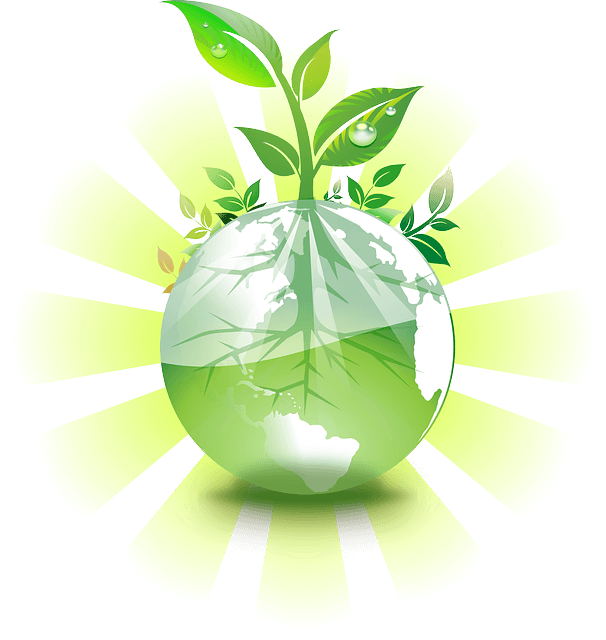 Some of the major environmental movements in India during the period 1700 to 2000 are the following.

What was it all about: Amrita Devi, a female villager could not bear to witness the destruction of both her faith and the village’s sacred trees. She hugged the trees and encouraged others to do the same. 363 Bishnoi villagers were killed in this movement.

The Bishnoi tree martyrs were influenced by the teachings of Guru Maharaj Jambaji, who founded the Bishnoi faith in 1485 and set forth principles forbidding harm to trees and animals. The king who came to know about these events rushed to the village and apologized, ordering the soldiers to cease logging operations. Soon afterwards, the maharajah designated the Bishnoi state as a protected area, forbidding harm to trees and animals. This legislation still exists today in the region. 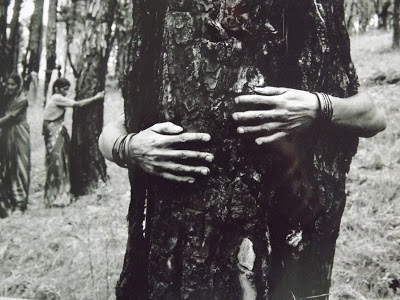 What was it all about: Mr. Bahuguna enlightened the villagers by conveying the importance of trees in the environment which checks the erosion of soil, cause rains and provides pure air. The women of Advani village of Tehri-Garhwal tied the sacred thread around trunks of trees and they hugged the trees, hence it was called the ‘Chipko Movement’ or ‘hug the tree movement’.

The main demand of the people in these protests was that the benefits of the forests (especially the right to fodder) should go to local people. The Chipko movement gathered momentum in 1978 when the women faced police firings and other tortures.

The then state Chief Minister, Hemwati Nandan Bahuguna set up a committee to look into the matter, which eventually ruled in favour of the villagers. This became a turning point in the history of eco-development struggles in the region and around the world. 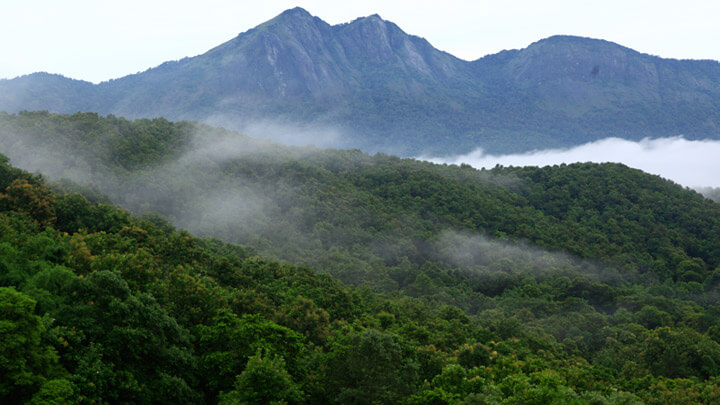 What was it all about: The Kerala State Electricity Board (KSEB) proposed a hydroelectric dam across the Kunthipuzha River that runs through Silent Valley. In February 1973, the Planning Commission approved the project at a cost of about Rs 25 crores. Many feared that the project would submerge 8.3 sq km of untouched moist evergreen forest. Several NGOs strongly opposed the project and urged the government to abandon it.

In January 1981, bowing to unrelenting public pressure, Indira Gandhi declared that Silent Valley will be protected. In June 1983 the Center re-examined the issue through a commission chaired by Prof. M.G.K. Menon. In November 1983 the Silent Valley Hydroelectric Project was called off. In 1985, Prime Minister Rajiv Gandhi formally inaugurated the Silent Valley National Park. 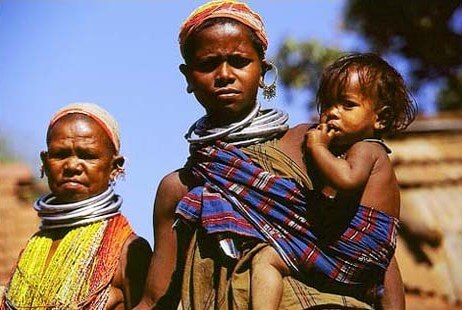 What was it all about: The tribals of the Singhbhum district of Bihar started the protest when the government decided to replace the natural sal forests with the highly-priced teak. This move was called by many “Greed Game Political Populism”. Later this movement spread to Jharkhand and Orissa. 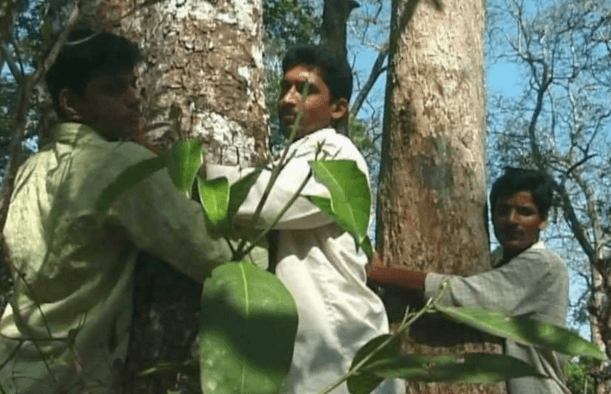 What was it all about: It can be said that the Appiko movement is the southern version of the Chipko movement. The Appiko Movement was locally known as “Appiko Chaluvali”. The locals embraced the trees which were to be cut by contractors of the forest department. The Appiko movement used various techniques to raise awareness such as foot marches in the interior forest, slide shows, folk dances, street plays etc.

The second area of the movement’s work was to promote afforestation on denuded lands. The movement later focused on the rational use of the ecosphere by introducing alternative energy resource to reduce pressure on the forest. The movement became a success. The current status of the project is – stopped. What was it all about: The movement first started as a protest for not providing proper rehabilitation and resettlement for the people who have been displaced by the construction of the Sardar Sarovar Dam. Later on, the movement turned its focus on the preservation of the environment and the eco-systems of the valley. Activists also demanded the height of the dam to be reduced to 88 m from the proposed height of 130m. World Bank withdrew from the project.

The environmental issue was taken into court. In October 2000, the Supreme Court gave a judgment approving the construction of the Sardar Sarovar Dam with a condition that the height of the dam could be raised to 90 m. This height is much higher than the 88 m which anti-dam activists demanded, but it is definitely lower than the proposed height of 130 m. The project is now largely financed by the state governments and market borrowings. The project is expected to be fully com­pleted by 2025.

Although not successful, as the dam could not be prevented, the NBA has created an anti-big dam opinion in India and outside. It questioned the paradigm of development. As a democratic movement, it followed the Gandhian way 100 per cent. 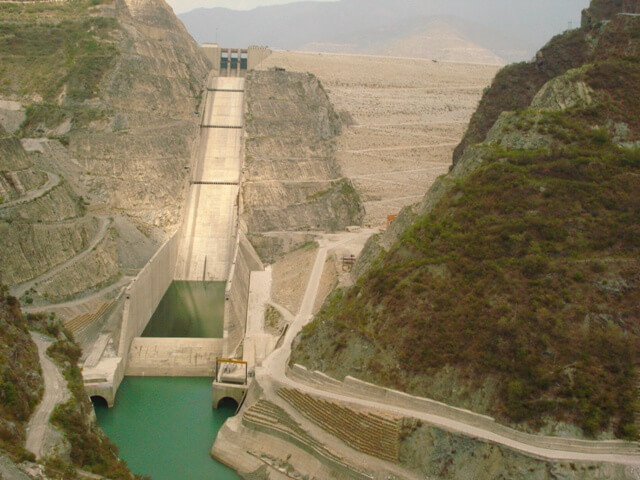 Tehri dam attracted national attention in the 1980s and the 1990s.  The major objections include seismic sensitivity of the region, submergence of forest areas along with Tehri town etc. Despite the support from other prominent leaders like Sunderlal Bahuguna, the movement has failed to gather enough popular support at the national as well as international levels.