What is a Glacier?

On the basis of the location of the glacier, they can be classified as:

Erosional landforms due to Glaciers 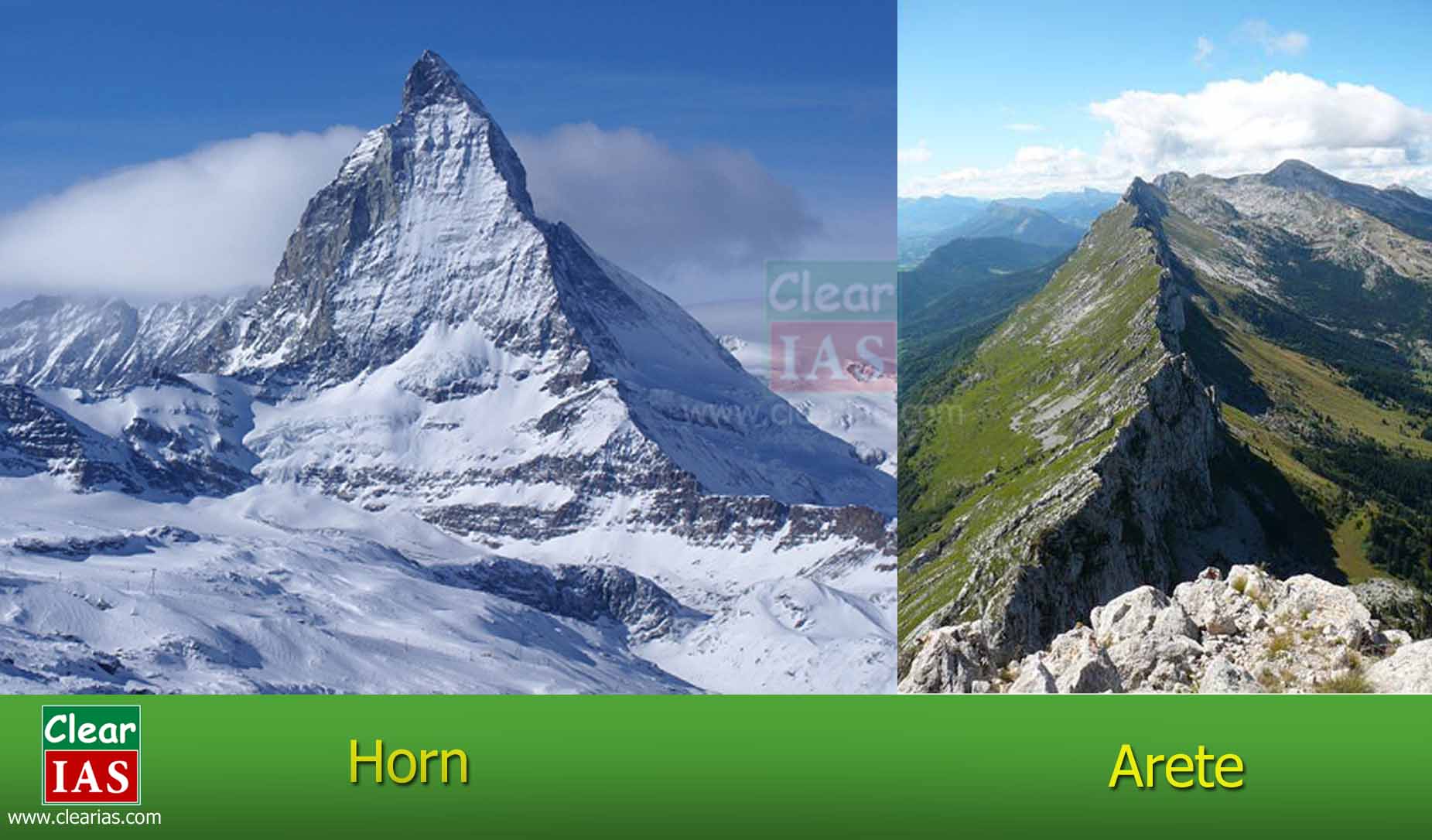 Depositional Landforms due to Glaciers

Glacial deposits are of two types: 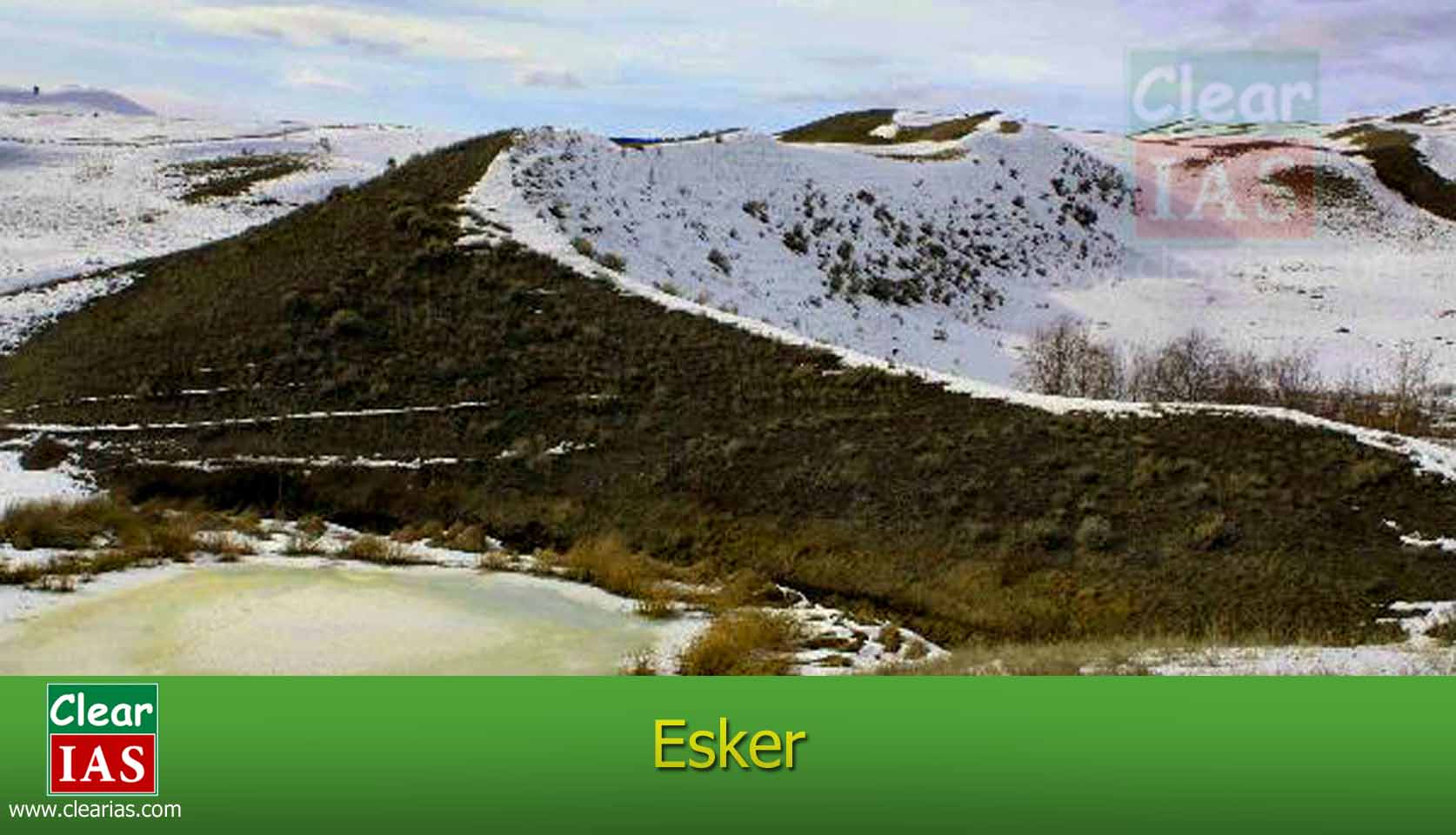 Next in the series: Evolution of landforms due to wind and waves.