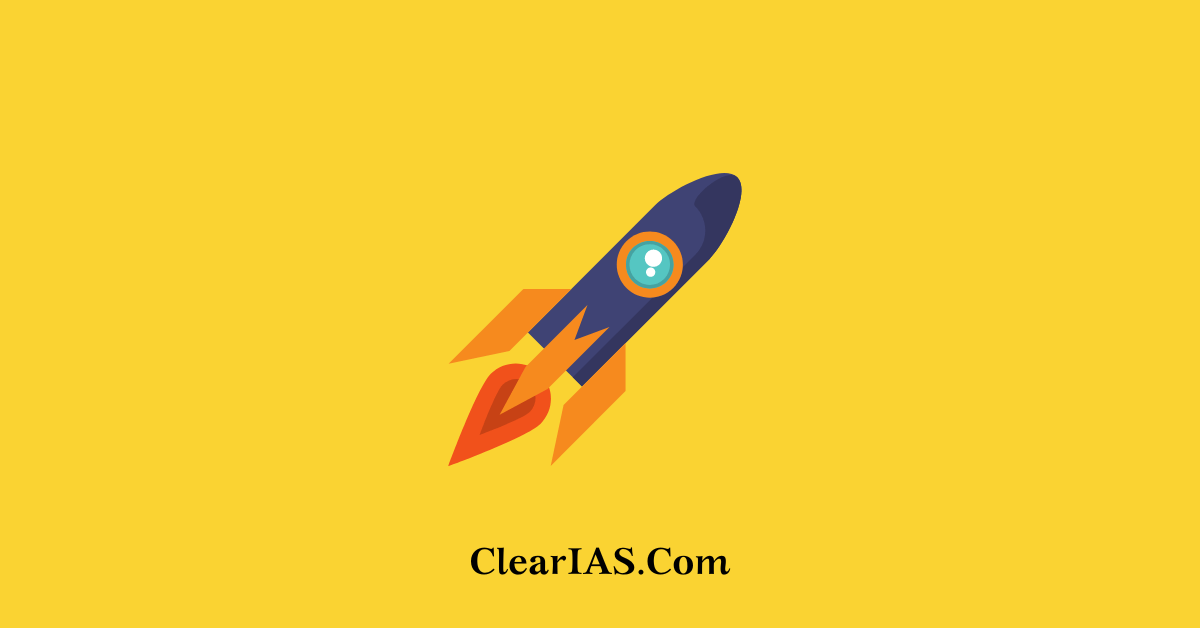 Did you hear about Fractional Orbital Bombardment System? What are the concerns associated with it for India? Read the following article to know more about this.

Between the 1950s and 1960s, US and USSR were racing each other in a global arms race and were actively searching for more efficient methods to knock down each other. Both are equipped with nuclear capabilities, nuclear submarines, aircraft capable of carrying heavier nuclear bombs and also intercontinental ballistic missiles.

In the early 1960s, a revolutionary idea emerged in the Soviet Union to launch nuclear weapons into the low earth orbit and then deorbit  (to go out of orbit) at the right time towards its target destination (US cities). This system is known as the fractional orbital bombardment system (FOBS).

FOBS  is the system which is used to launch nuclear warheads from space which uses low earth orbit for its target destination. From the above fig, you can observe that an ICBM (Intercontinental ballistic missiles) travels in a really big arc such that its top going from the Soviet Union to the US is about 1300km above the Earth whereas FOBS enters at a much lower orbit such that it can arrive the US about 10 minutes quicker.

Why FOBS stayed back even after the outer space treaty?

The outer space treaty was signed in 1967, which prohibits signatories from putting nuclear weapons in the orbit around the earth. The Soviet Union claimed that FOBS takes a partial orbit and didn’t make a full orbit. So Soviets named the system “fractional orbital bombardment system”. There is a claim from space lawyers that, since the orbit is a condition and not an altitude, fractional orbits are still orbits and hence if the Soviet Union launched it with a real nuclear weapon they would have violated the treaty.

Strategic Arms Limitation Talks (SALT II) agreement was signed between the Soviet Union and the US. This agreement prohibited the deployment of FOBS. However, the US did not ratify it in response to the invasion of Afghanistan by the Soviet Union. Soviet Union decommissioned FOBS in 1983.

Recently China tested a new hypersonic weapon system i.e. an orbital bombardment system which comes out as unwelcome news as it may be yet another step for a dangerous arms race.

Even though Chinese FOBS is not necessarily India-specific, its FOB capability is yet another challenge that India needs to be prepared for at the earliest.

Things that can be done:

Again the world is seen to be entering into a nuclear arms race as the US is panicked by China’s new test which made the world more chaotic. Even though it is a potent weapon, FOBS can be seen as a ‘first strike’ weapon or a weapon intended to limit an opponent’s ability to respond.

Read the prelims 2022 question given below:

Q. Which one of the following statements best reflects the idea behind the “Fractional Orbital Bombardment System” often talked about in media?