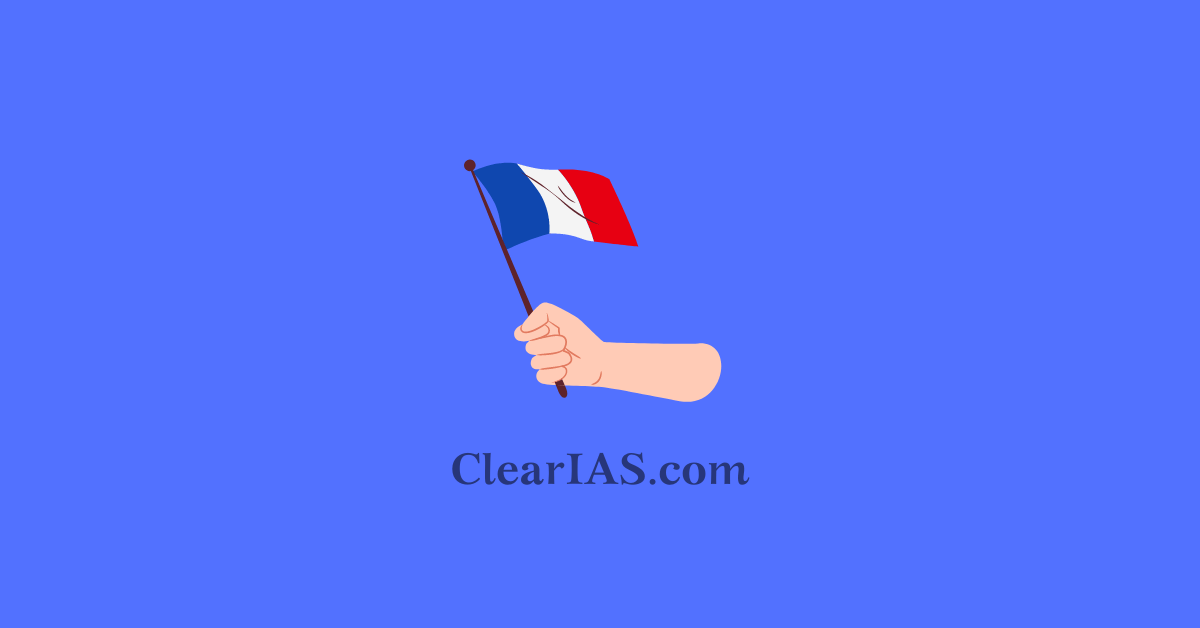 The French Revolution was the watershed event in modern European history that brought about the enlightenment principles and democracy, creating a rational and egalitarian society. It started in 1789 and ended in 1799.

The French Revolution was a time of social and political upheaval in France and its colonies. The liberal and radical ideas overthrew the Monarchy and influenced the decline of absolute Monarchies in other parts of Europe.

This was the revolution that led to the rise of Napoleon Bonaparte as well.

France was the most populated nation in Europe during this time and had been growing in wealth and prestige since the time of King Louis XIV. But this economic growth wasn’t visible as the country was still very backward socially and politically.

The social divide was because it was still divided into feudal classes of people clergy, those who pray, nobles, those who fight, and the peasants, the working class. And political backwardness was because they were still ruled by an absolute monarch who believed in the divine right of kings.

But the French involvement in the American Revolution of 1776 was a costly affair and the extravagant lifestyle of King Louis XVI and the royal family was draining the coffers. The empty royal coffers, poor harvests, and rise in food prices had created feelings of unrest among the poor rural and urban populace. The matter was further worsened by the imposition of taxes that provided no relief. As a result rioting, looting and general strikes became the norm.

The major causes that led to the French Revolution:

Timeline of the French Revolution:

1789: The meeting of the Estate Generals

1789: The Declaration of Rights of the Man

1795: The end of the French Revolution

Role of women in the French Revolution:

Women in the Third Estate worked for a living and didn’t have access to education or training. Only daughters of the noblewomen and richer sections of society had access to any education. The wages for women were lower than those of men. Women were also mostly homemakers, hence they had to do all the housework, care for children.

But during the Revolution, women played an active role in revolutionary activities. They started their own clubs and newspapers. One of the most famous political clubs was the Society of Revolutionary and Republican Women and they were disappointed by the Constitution of 1791 which designated them, passive citizens. This Society demanded equal political rights as men. They wanted to vote and stand in elections for political office.

After the end of the revolution, the early revolutionary governments introduced many laws that improved the lives and status of women in society. Schools were created, and education was made compulsory for all girls. Marriage without consent was made illegal and divorce was made legal. Women were also allowed to be artisans and run small businesses.

Impact of the French Revolution:

The French revolution brought fundamental social, political, and economic changes in the history of France.

The revolution achieved the good through a path of negatives nevertheless. There were losses of lives and properties, the reign of terror saw violence, the economy further declined to make the poor even poorer. The relationship between the church and the state deteriorated as the radical new laws and nationalization of church properties became a sour page.

Global impact of the French Revolution:

The French Revolution changed modern history forever and many nations took inspiration from the ideologies it gave birth to.

The suppressive monarchies were being challenged everywhere by the people.

The ideas of liberty and equality spread all around the world over the years through the French armies.

The French became the dominant force to be reckoned with as it radicalized the political and social system of the 18th century.

The French Revolution ended feudalism and made a path for future advances in individual freedoms, democratic principles, and equality of life.