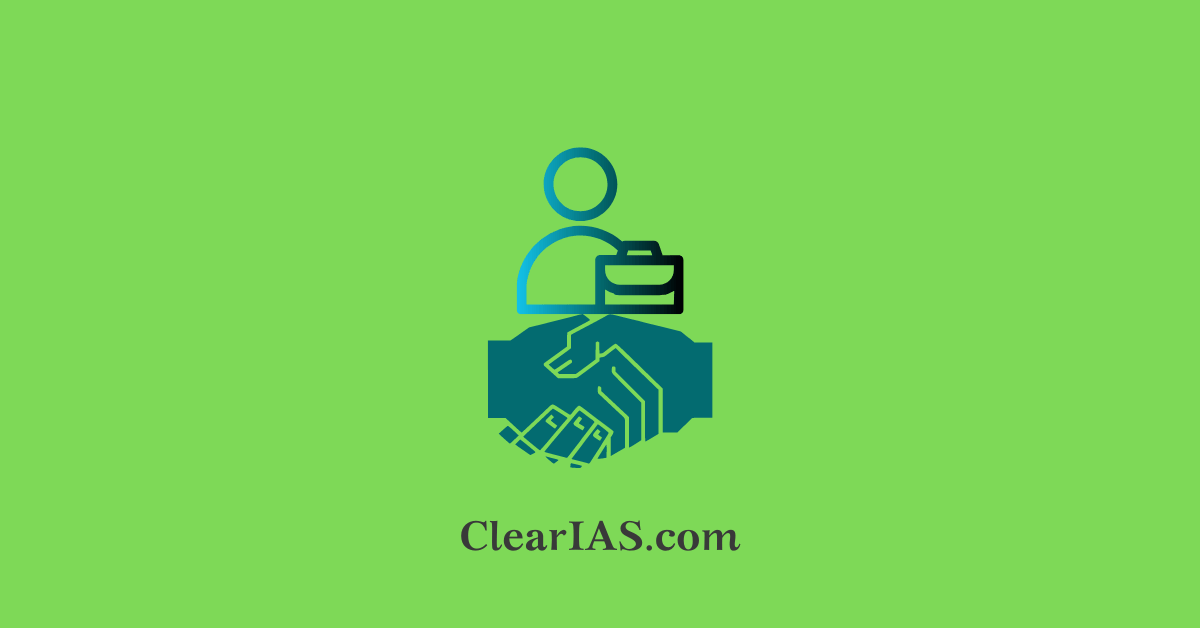 As per the new framework of the Department of Financial Service, Ministry of Finance, the Bank Board Bureau (BBB) has been replaced with Financial Services Institutions Bureau (FSIB). Know more about FSIB here.

There are different financial services institutions in India. Banks and Insurance Companies are a few examples of financial institutions.

Who appoints the top posts like directors and chairpersons in the financial services institutions in India?

The Central Government has established the Financial Services Institutions Bureau with effect from July 1, 2022. The FSIB will serve the purpose of recommending persons for appointment as full-time directors and non-executive chairpersons on the Boards of financial services institutions.

Along with the responsibilities of appointment, guidance on a variety of other issues relating to personnel management in these institutions will also be provided.

Additionally, it would publish guidelines for selecting general managers and directors of general insurance companies in the public sector. While recruiting new employees for state-owned financial institutions is the board’s primary duty, it will also help state-run banks build their business plans and formulate business strategies.

The ACC has approved the appointment of Bhanu Pratap Sharma, the former Chairman of BBB as the initial chairperson of FSIB for two years.

Vision and Mission of FSIB

Search and choose the best candidates for the boards of public sector banks, financial institutions, and insurance companies. Then, suggest improvements to these institutions’ corporate governance.

FSIB consists of a chairperson and members.

Three persons with subject matter knowledge relating to PSBs and FIs, are to be nominated by the central government.

What is the need for Financial Services Institutions Bureau?

The Delhi High Court’s ruling last year that the BBB is not a competent body to select the general managers and directors of state-owned general insurers necessitated the amendments.

The Department of Financial Services has been asked by the Appointments Committee of the Cabinet (ACC) to make the necessary changes to the Nationalized Banks (Management and Miscellaneous Provisions) Scheme of 1970/1980 with the approval of the Finance Minister, and then notify the government resolution for creating the FSIB as a single entity to make recommendations for the appointments of full-time directors and non-executive chairman of banks and financial institutions.

and any other lending institution in respect of which the Government may notify that FSIB shall perform such functions as may be specified therein.

About Bank Board Bureau (BBB)

It was an autonomous institution of the Indian government entrusted with finding suitable candidates for the boards of PSBs, public sector financial institutions, and public sector insurance companies as well as making recommendations for improvements to these institutions’ corporate governance.

In order to choose the CEOs and Executive Directors of public sector banks, the BBB was initially established in 2016.

The Nationalized Banks (Management and Miscellaneous Provisions) Scheme, 1980 was amended in 2016, and the 2016 notification by the Central Government provided the legislative framework for the BBB’s structure and functions.

Afterwards, the government gave BBB the responsibility of choosing the heads of insurance companies.

The PJ Nayak Committee’s recommended governance reforms in PSBs are being progressed by the BBB.

Delhi HC declared BBB incompetent and struck down the powers of the Banks Board Bureau as they found something wrong with the selection process.

The government has finally approved the FSIB, therefore for the recruitment of the heads of insurance companies.