Sri Lanka is India’s closest maritime neighbor and is just 30 nautical miles away from the territorial boundary. India has deep historical and cultural ties with this island nation. In this post, we analyze the areas of co-operation between India and Sri Lanka. You can also learn about the major issues between the two nations.

Background of Sri Lanka and History of Civil War

India’s role in Civil war and its implications 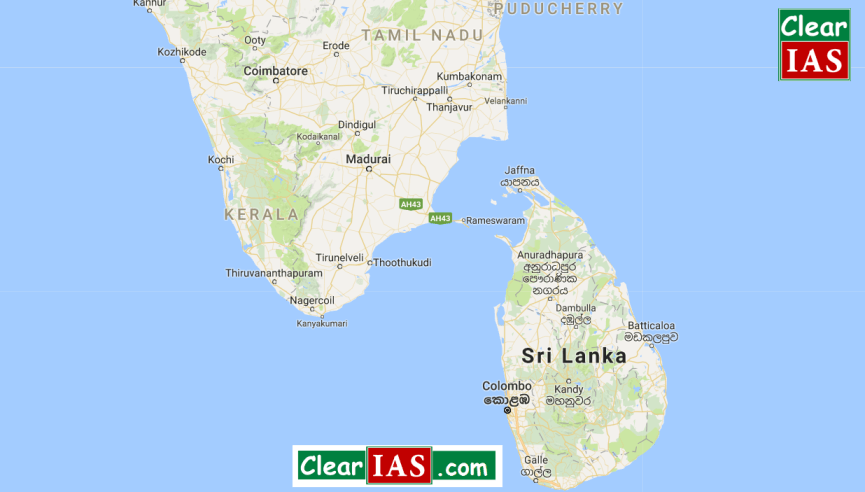 The cultural and trade ties between Sri Lanka is very strong. 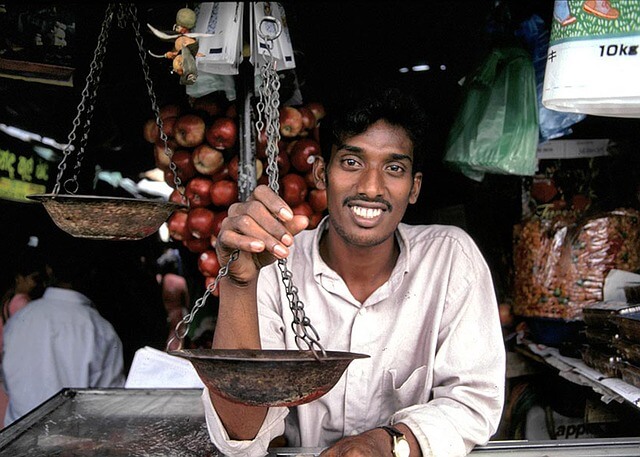 There are a few areas over which there is minor contention between India and Sri Lanka.

Fishing disputes have been a constant area of concern between the two South Asian neighbors for a long time. Sri Lanka has long expressed concerns about illegal fishing by Indian fishermen within its territorial waters across the Palk Strait. The country regularly arrests Indian fishermen for crossing the International Maritime Boundary Line (IMBL) that demarcates Indian and Sri Lankan waters. India also detains Sri Lankan fishermen for the illegal fishing.

India shares a common cultural and security space with the countries in the South Asian region especially Sri Lanka. As a prominent Asian nation with critical national interests in South Asia, India has a special responsibility to ensure peace and stability in its closest neighborhood. India should shed its big brother image and actively take part to rebuild the war-torn country.India needs the support of Sri Lanka to emerge as a Blue water navy in the Indian Ocean and also in pursuing the permanent membership in United Nations Security Council (UNSC). Therefore, the two countries should recognize the legitimacy of each other’s concerns and operate in a way which is mutually beneficial.