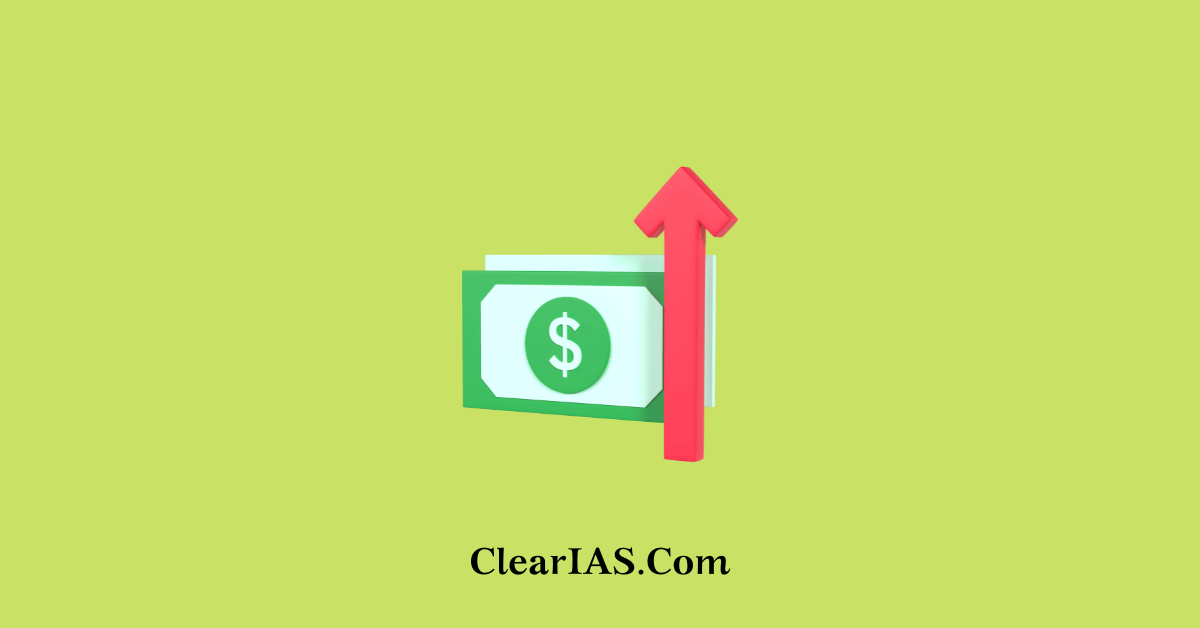 Did you ever think about saving a part of your income? Probably the first thing which came to our mind will be of savings account or buying a bond. However year by year there is an overall rise in prices which reduces our purchasing power over time. This is due to inflation. Here comes the role of inflation-indexed bonds.

How is interest on an Inflation-indexed bond calculated?

For example:- Let the principal amount of a bond be Rs.100 sold at a coupon rate of 5%. If inflation rises by 10%, in the case of a fixed deposit investor will receive Rs.5 per year as interest while in an inflation-indexed bond, the principal amount will get adjusted to Rs.110. Hence the resulting interest payment will be Rs.110 × 5% i.e. Rs. 5.5. At the time of redemption, adjusted principal or face, whichever is higher will be paid.

Inflation-indexed bond was first issued by Massachusetts Bay Company during the American Revolution to combat inflation’s effects on the price of consumer goods in the colonies during the war.

In India, IIBs were announced in the 2013 budget mainly to provide an alternative for the household to invest in rather than gold as the increasing current account deficit (CAD) driven by higher gold imports is of serious concern. Until 2013, capital-indexed bonds were issued which will protect only the principal, unlike IIBs which can provide inflation protection for interest payments as well.

Currently, IIBs are linked to WPI, not to CPI. Why?

Because in India CPI is being released since January 2011 and will take some time to stabilize. Also, monetary policy is being continued to target WPI for its price stability objective.

Globally CPI is used for inflation targets by central banks as CPI reflects the inflation faced by the majority.

United States, India, Canada, and many other countries now issue Inflation-indexed bonds. There will be a rising demand in the coming future as these bonds can hedge the inflation risks and hence protect the capital amount of the investor.

Read the question (Prelims 2022) given below:

With reference to the Indian economy, what are the advantages of “Inflation-indexed Bonds (IIBs)”?