ClearIAS » Current Affairs Notes » Insolvency and Bankruptcy Code: Why do we need it now?

The Code covers insolvency, liquidation, voluntary liquidation and bankruptcy. The bill makes it easier for weak companies to exit or restructure their businesses. The code seeks to amend 11 laws, including the Companies Act, 2013 and the Sick Industrial Companies (Special Provisions) Repeal Act, 2003.

Latest status: The Insolvency and Bankruptcy Code 2016 was introduced in the Lok Sabha by Finance Minister Arun Jaitley in December 2015 and the JPC’s report is expected next week. The new Code is based on the report of the committee which studied the matter (Bankruptcy Law Reform Committee).

What are Insolvency and Bankruptcy?

Insolvency is the situation where the debtor is not in a position to pay back the creditor. For a corporate firm, the signs of this could be a slow-down in sales, missing of payment deadlines etc. Bankruptcy is the legal declaration of Insolvency. So the former is a financial condition and latter is a legal position. All insolvencies need not lead to bankruptcy. The new code has a sequential procedure of Insolvency resolution, failing which, it leads to Bankruptcy (following liquidation of assets).

Why do we need such a code? 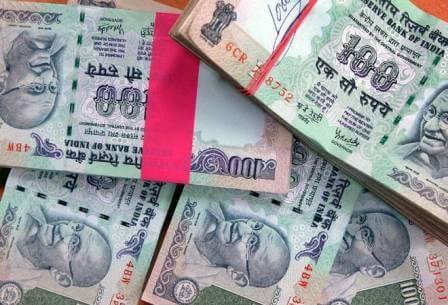 The code will apply to all sort of business entities including corporate companies, partnerships, limited liability partnerships, individuals etc. Broadly the insolvency proceedings or the Insolvency Resolution Process (IRP) can be classified into two streams:

The process can be initiated either by the debtor or the creditor(s). In this case, of companies and LLPs, the resolution process has to be completed in 180 days from the date of registration of the intent. That means once an application for insolvency resolution is accepted, an 180-day moratorium comes into place, during which no claims can be pursued against the debtor or its assets. This period of 180 days, can be extended by another 90 days if 75% of the financial creditors agree. The process enables the debtor and creditor to hold negotiations and finalise a draft resolution plan. The draft plan is to be agreed up on by a majority of the creditors. If they do agree, the plan is finalised and submitted to the adjudicating authority, which in this case is the National Company Law Tribunal. If the plan is not agreed up on by the majority of creditors, the company goes into liquidation.

There will be a provision for hastening up the IRP, as far as companies with smaller operations are concerned. Here the process will have to be completed within 90 days, which may be extended only if 75% of the financial creditors agree to it.

Here, there are steps to be followed even before the Insolvency Resolution Process, IRP starts. Before going for IRP, the debtor may apply for forgiveness of specified amount of debt, provided his total assets are below a limit set by the Central Govt. This initial pardoning has to be done within 6 months. After that, the formal IRP starts, just like the first stream of companies, mentioned above. The negotiations between the debtor and creditor will be supervised by an insolvency professional. If they negotiations succeed, the repayment plan is drafted. If the plan is agreed upon by the majority of the creditors, the plan is submitted to the adjudicator, which in this case is Debt Recovery Tribunal. If they fail, the matter will proceed to the bankruptcy resolution.

Now that we have dealt with the insolvency process, we shall move on to the different parties involved.

Advantages of the New Code 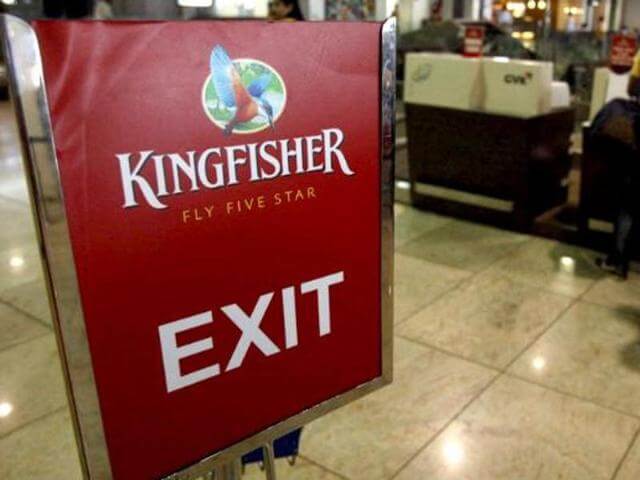 Concerns regarding the Bill:

The proposed Insolvency and Bankruptcy Bill is only a starting point for easing exits for debtors in distress, preserving value and providing creditors with greater certainty in outcomes. Yet, by providing for a linear, time-bound and collective process for insolvency resolution and liquidation, it is a step in the right direction.