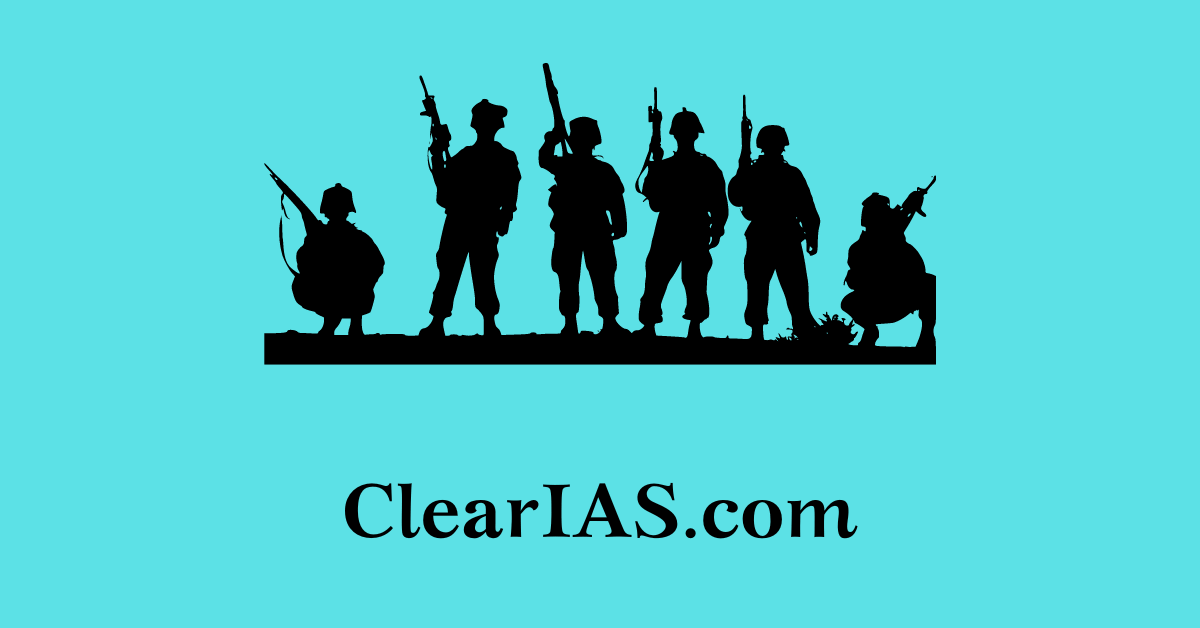 The Idea of Integrated battle groups (IBG) was first conceptualized by General Bipin Rawat, the then Chief of Army Staff (CAS). Want to know more about IBG?? then read further.

IBGs are brigade-sized agile and self-sufficient combat formations. They are designed to swiftly launch strikes against adversaries in case of hostilities.

Each Ibg would be tailormade based on Threat, Terrain, and tasks upon which they operate. They need to be light, so they will be low on logistics.

IBGs will involve the integration of infantry, armored tank regiments, artillery, unmanned ariel vehicles (UAVs), combat engineers, and signals into one fighting unit. They can either be defensive and offensive

While offensive IBGs would quickly mobilize and make a thrust into enemy territory for strikes, defensive IBgs would hold ground at vulnerable points.

Curious to know more about the Cold start Doctrine?

The Cold Start doctrine envisages swift deployment of troops on the western border within days if a situation of a full-blown war arises. The operation would be carried out by a unified battle group involving various branches of India’s military.

This doctrine aims to allow Indian forces to conduct sustained attacks while preventing a nuclear retaliation from Pakistan. The operation would be carried out by a unified battle group involving various branches of India’s military.

It prepares the army in such a manner that offensive operations could be undertaken within 48 hours of the orders being issued, enabling the Indian troops to take their Pakistani counterparts by surprise.

Other Similar Measures for Military Modernisation

Other than IBGs,the military has undertaken the following reforms:

The defense forces are the sentinels of peace and security of a nation. A timely degradation of their capabilities eventually adds to the prosperity of the nation.IBGs are a necessary reform considering the multidimensional role of the military.