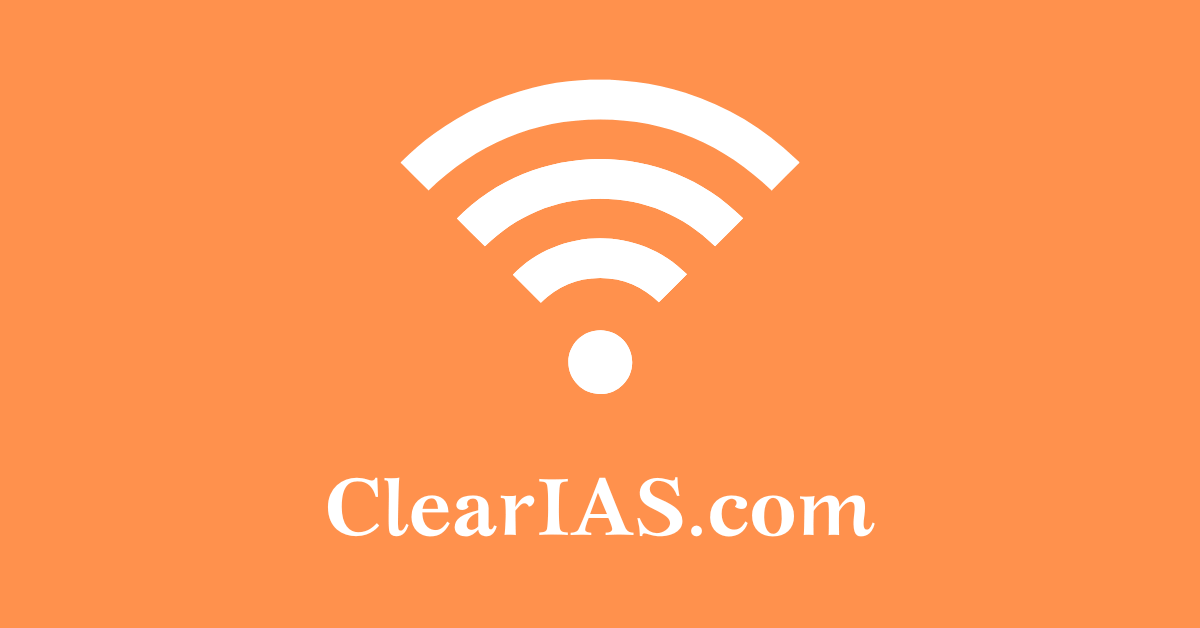 Internet shutdowns may be defined as an intentional disruption of internet or electronic communications for a specific population or location, to exert control over the flow of information. Read further to know more about the socio-economic impacts of internet shutdowns in India.

Internet shutdowns can happen at a national level, where users across the entire country cannot access the Internet, or at a subnational (local) level, where mobile and fixed Internet access in a state, city, or other localized area is cut off.

Background of internet shutdowns in India

Provisions regarding internet shutdowns in India

In January 2020 the Supreme Court while ruling on Jammu and Kashmir Internet shutdown made the following observations: