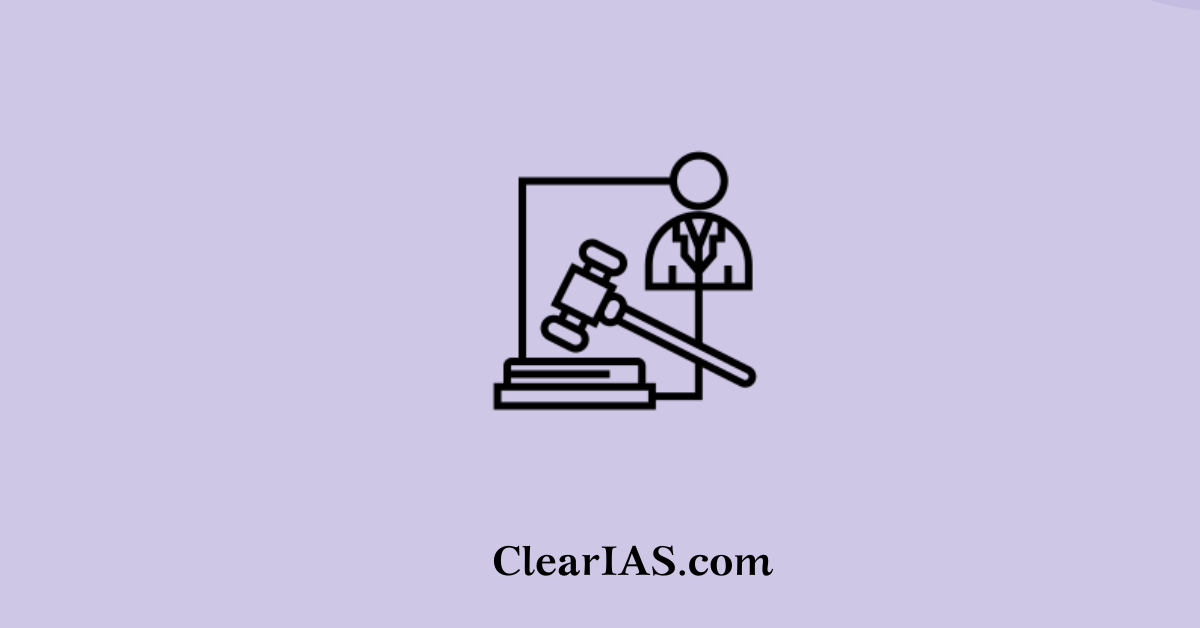 In an effort to codify the numerous labour laws in the nation, the Parliament recently passed three labour codes on industrial relations, social security, occupational safety, health, and working conditions, along with the wage code passed in 2019. The four Codes are part of the government’s labour law reforms agenda. Read more about the 4 labour codes.

The new labour codes are aimed at facilitating ease of doing business in the country and seek to replace 29 cumbersome laws.

The objective is to encompass over 500 million organized and unorganized sector workers—90% of the workforce which has been outside labour laws.

The idea is to ensure that they receive wage security, social security and health security, gender equality in terms of remuneration, a minimum floor wage, and make the lives of inter-state migrant workers easier. 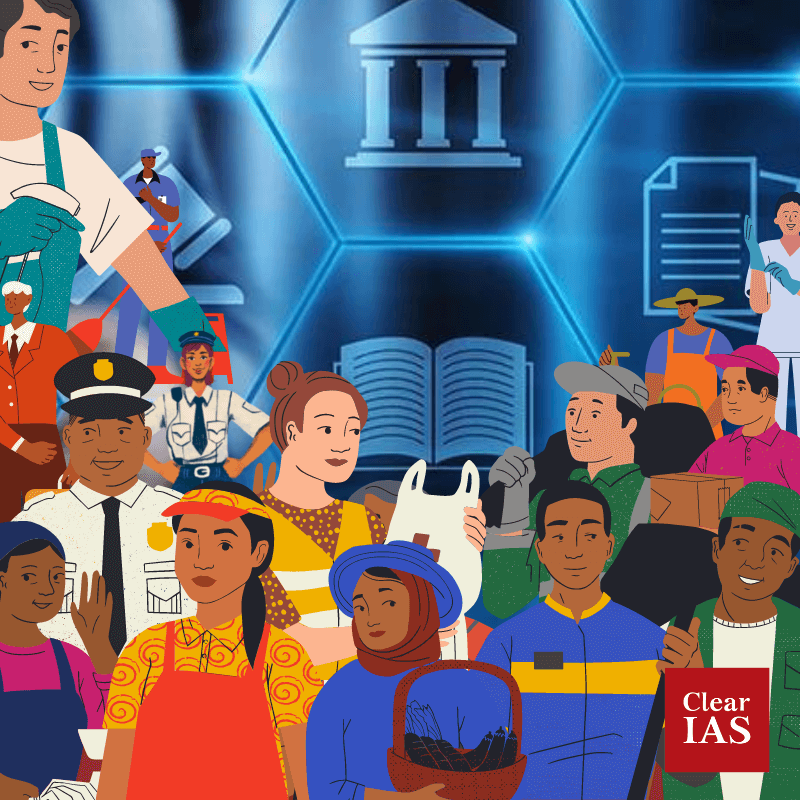