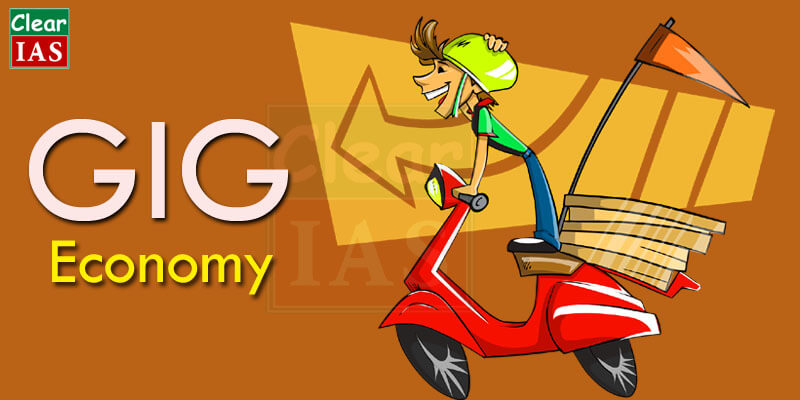 The term ‘Gig Economy’ is often in news these days. The trend toward a gig economy has begun. Why is it so controversial? Let’s see.

What is a Gig?

A gig is a temporary contract job. It denotes a short-term contract or a freelance work as opposed to a permanent job. The contract employee gets paid once he finishes the work.

What is a Gig Economy?

In a Gig Economy instead of traditional workforce, there would be only temporary or part-time work force.

The gig economy gets its name from each piece of work being similar to an individual ‘gig’.

Workers are paid for each individual gig they do – such as food delivery or a car journey – instead of monthly salary/days wage/hourly wage.

Companies like Uber, Ola, Deliveroo have made a huge success with this concept. Even software companies hire gig workers on a project basis.

Is Gig economy a new concept?

The ‘Gig concept’ is very common in advanced countries like the US, Europe, who hire part time workers.

With freelancing evolving into the Gig Economy, the concept is attracting a lot of people in India as well.

Gig economy is remunerative and gives a wide range of choices but it also leads to casualisation of the labour. (Reference – Investopedia)

How many people are part of the Gig economy?

What factors contribute to a Gig economy?

Why is Gig Economy preferred by workers?

Why is Gig Economy preferred by Employers?

What are the stumbling blocks in a gig economy?

The UK PM Theresa May had said: “I am clear that this Government will act to ensure that the interests of employees on traditional contracts, the self-employed and those people working in the ‘gig’ economy are all properly protected.” 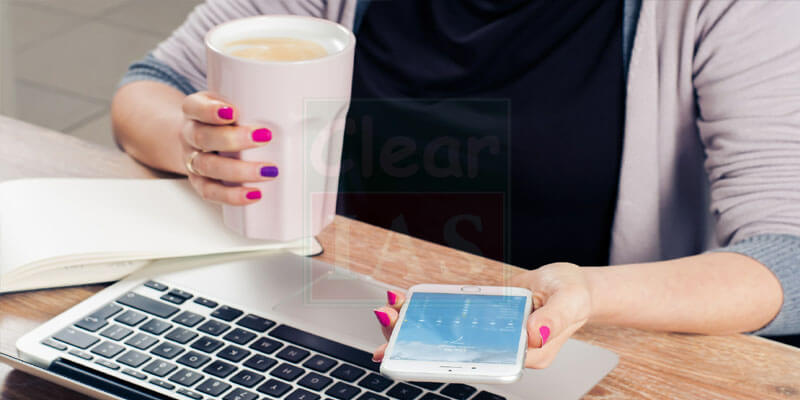