In this article on Medieval India, we cover the Mughal Dynasty. The main reference material for this post is NCERT History text for Class 7 (Our past -1). Only the main points from the chapters are compiled below. These points might come quite handy for Prelims and Mains.

Babur – The Founder of Mughal Empire

His reign can be divided into three periods :

Mughal relations with other rulers

17th century and after 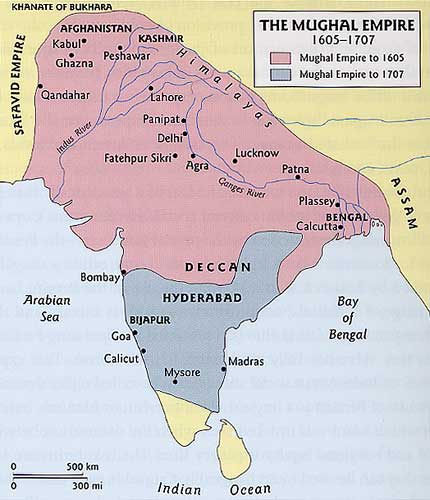