Nuclear Suppliers Group (NSG) is a group of nuclear supplier countries that seek to prevent nuclear proliferation by controlling the export of materials, equipment, and technology that can be used to manufacture nuclear weapons.

NSG was formed with the objective of averting the proliferation of nuclear weapons and preventing acts of nuclear terrorism.

Nations in the NSG

NSG consists of 48 members which include the five nuclear weapon states US, UK, France, China, and Russia. It is not a formal organization, and its guidelines are not binding. Decisions, including on membership, are made by consensus

India is not a member of NSG. Why?

In answer in short – opposition from come countries like China as India has not signed Nuclear Non-Proliferation Treaty. But there is more to this. Let’s analyze first the sequences of some events connected to nuclear supply/proliferation.

While a majority of the 48-member group backed India’s membership, China along with New Zealand, Ireland, Turkey, South Africa and Austria were opposed to India’s admission.

China insisted that India should sign NPT for NSG membership. It wants a non-discriminatory criterion for the admission of countries who have not signed NPT. It is an open secret that China’s resistance is to facilitate the entry of Pakistan a close ally of China.

(1) Video Classes The easiest way to cover the entire UPSC Prelims and Mains syllabus in the shortest time.

(3) Prelims Test Series: The best Mock Exams you ever get for practice for UPSC Prelims.

But Pakistan’s credentials for NSG membership are highly flawed and inadequate. On the other hand, over the years India has shown adherence to IAEA safeguards and has taken voluntary measures to abide by NPT and NSG guidelines while Pakistan has not taken any such initiatives.

NSG membership – Is it important for India? 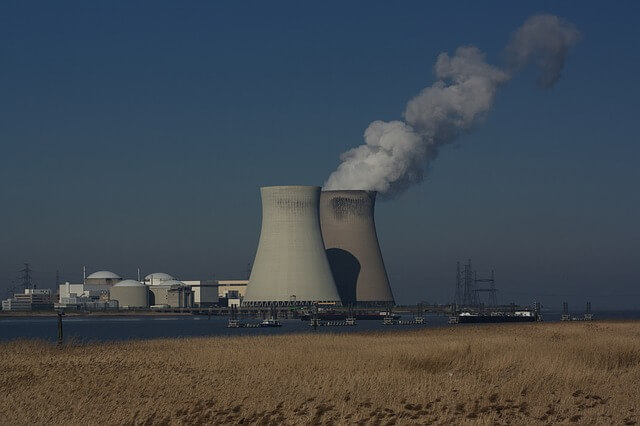 Factors in favor of India’s membership

The recently framed draft proposal for accepting new members into the Nuclear Suppliers Group increases India’s chances of entry into NSG. It’s a welcome development for India as NSG membership would definitely boost the economic and strategic development in the future.

Therefore, India should take up this opportunity to aggressively pursue the development of nuclear energy while providing the essential emphasis on safety and addressing concerns of the public. It will also pave the way for clean energy initiatives and continued focus to achieve our commitments to reduce the carbon footprint pledged during the climate summit.