‘Obamacare’ is the nickname given to a law – Patient Protection and Affordable Care Act (PPACA) – passed by the US Congress. President Barack Obama signed the bill on March 23, 2010. Obamacare tried to reform both the healthcare and health insurance industries in America.

But this act was not free from criticism. Republicans under the new President Donald Trump is coming up with a bill to repeal major parts of the law and “replace” it with another set of health care reforms. In this perspective, let us try to understand the details of the Obamacare. 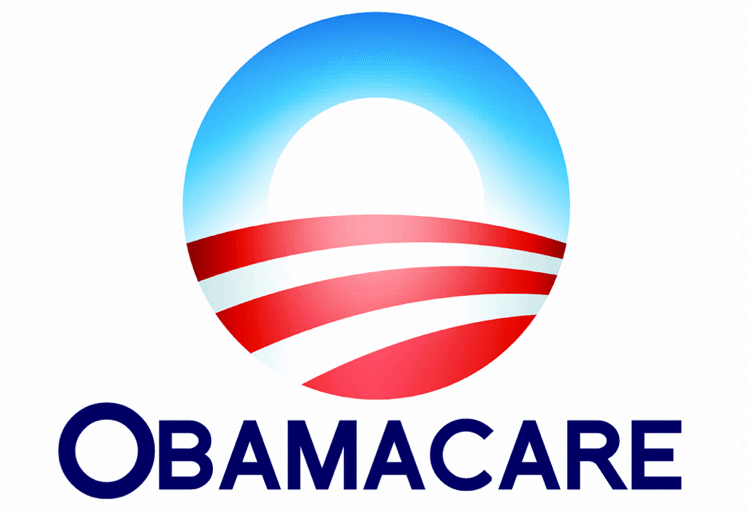 The Legislative History of Obamacare

What are the allocated provisions of Obamacare? 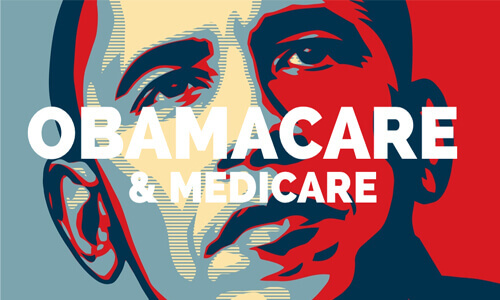 What was the impact of Obamacare? 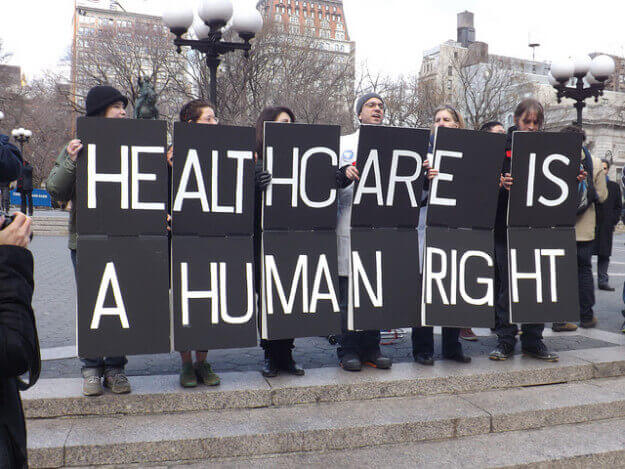 What are the main limitations of Obamacare?