What is Paris Agreement?

It may seem a small change in temperature but this can mean a big difference for the Earth!

Is this the first international agreement to combat climate change due to global warming?

No. In fact, Paris Agreement comes under the broad umbrella of United Nations Framework Convention on Climate Change (UNFCCC). UNFCCC is a convention held in 1992 to combat climate change. Kyoto Protocol (1997) was another major international commitment under UNFCCC. 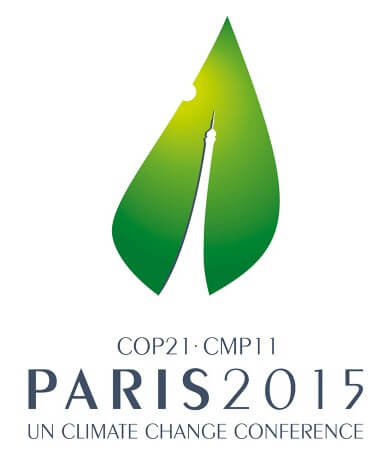 Why is Paris Agreement important?

When will Paris Agreement come into force?