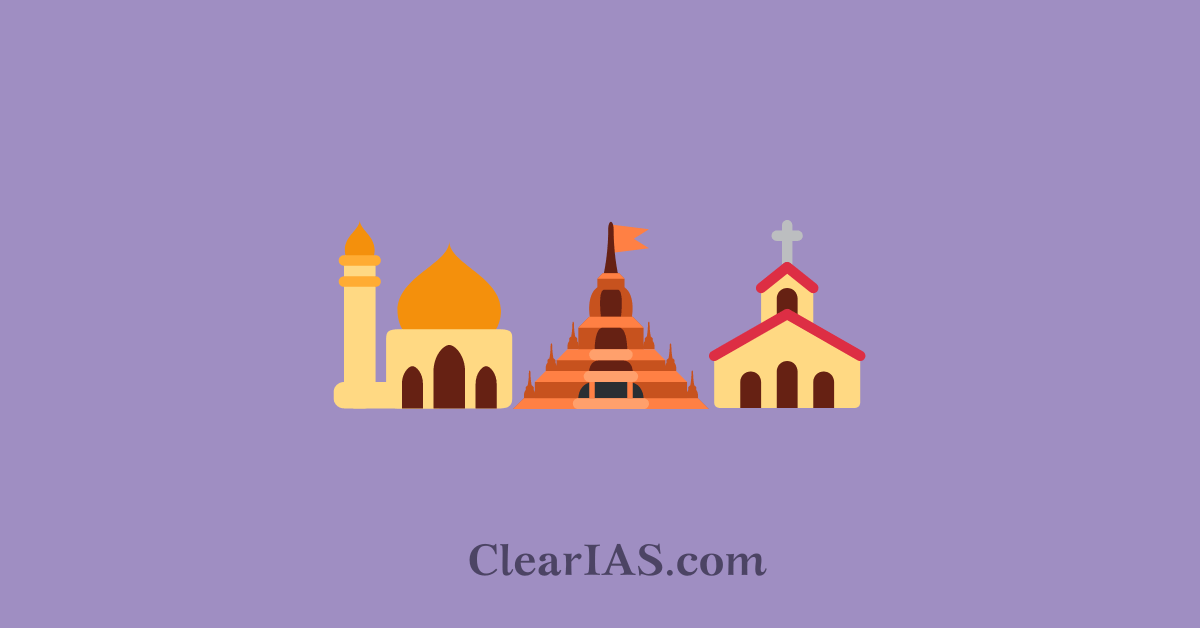 The Places of Worship Act was brought by the Congress government of Prime Minister P V Narasimha Rao the Ayodhya issue at its peak. The act has been in news for Krishna Temple at Mathura and the Kashi Vishwanath-Gyanvapi Mosque issue. Read here to know more about the act.

Recently, the Supreme Court ordered the Centre to state clearly whether the Ram Janmabhoomi case’s Constitution Bench had already decided the Places of Worship Act of 1991’s legality.

The identity and character of religious locations as they existed on August 15, 1947, are protected by a 1991 legislative law.

Given recent events in courts in Delhi, Varanasi, Mathura, and the Supreme Court that question the protective scope and examine the limitations of The Places of Worship (Special Provisions) Act of 1991, the court’s willingness to test the statute is important.

Why was the act enacted?

The Places of Worship (Special Provisions) Act was passed by the Parliament and enacted into law in 1991 during the peak of the Ram Janmabhoomi movement.

The Babri Masjid was still standing when the Act was introduced by Prime Minister P V Narasimha Rao’s Congress administration.

While introducing the bill in Parliament, then Home Minister S B Chavan had said:

The provision to this subsection saves lawsuits, appeals, and legal actions that are ongoing on the day the Act is put into effect if they concern the modification of a house of worship’s religious character beyond the deadline.

Penalty: Section 6 of the Act prescribes a punishment of a maximum of three years imprisonment along with a fine for contravening the provisions of the Act.

Supreme court’s view of the places of worship act

The Ramjanmaboomi-Babri Masjid title action was heard by a Supreme Court bench, and neither the constitutionality of the 1991 Act nor its review had been brought up.

Nevertheless, the court made explicit comments in support of the Act even though it disagreed with some of the judgments reached by the Allahabad High Court.

The Constitution Bench referred to the statute in the 2019 Ayodhya judgment and stated that it embodies the secular values of the Constitution and forbids retrogression.

Thus, the legislation is a legislative tool created to safeguard the secular aspects of Indian politics, which are one of the fundamental principles of the Constitution.

Criticism of the act

The act has been criticized as the judicial review which is a basic feature of the constitution is barred.

The principle of secularism embodied by the preamble and constitution is seen as a violation due to this act.

It is also contended that “pilgrimage sites” or “burial grounds” are covered by the State List and that the center was therefore powerless to enact regulations in this area.

However, the center had maintained that Entry 97 of the Union List’s residuary power allowed it to do so.

The major issues put forward concerning the Places of worship act, of 1991 are:

The discrepancies and doubts regarding the act should be sorted out by the legislation and judiciary as the act is important in its being because it maintains non-regression as a key component of our secular beliefs.