The way Police forces work in India needs a lot of reforms. Police need more autonomy, professionalism, fixed tenure and so on. This article is on Police reforms in India – the history, the reforms so far, the Supreme Court directives, recent cases like T P Senkumar Case etc.

Police Reforms: Why in news now? 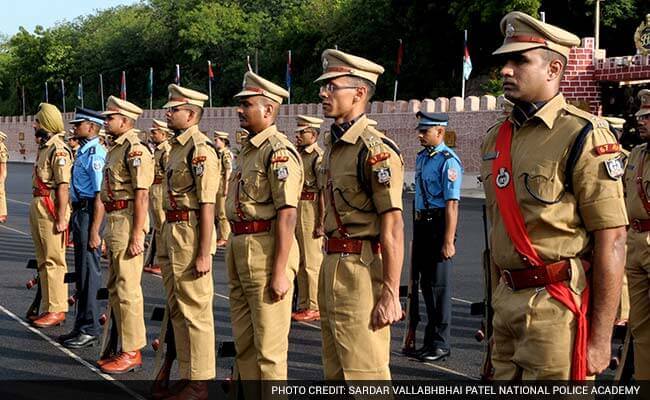 The Supreme Court for the first time in history, on 24-04-17, ordered the reinstatement of ousted Kerala DGP T.P. Senkumar, sending out a clear message that police officers cannot be made “scapegoats” by politicians in power.

The decision is likely to have repercussions in States were police chiefs were removed by the political dispensation against the Supreme Court’s ruling in Prakash Singh Case (we will be discussing the same below) that DGP should have a fixed tenure of two years and not be subject to the whims of the political powers in the State.

Role of Police in a Parliamentary Democracy

There is no doubt that police have a vital role in a parliamentary democracy. The police ensure safety and security of the society. The rate and complexity of the crime have increased over the years adding new dimensions to the responsibilities of police. The present Indian police system is largely a legacy of the British rule in India since it is based on the Police Act of 1861.

A.H.L Fraser, the chairman of the commission appointed by the British in 1902 said:

The police force is far from efficient, it is defective in training and organizing, it is inadequately supervised, it is generally regarded as corrupt, oppressive and it utterly failed to secure the confidence and cordial cooperation of the people.

Since 1902, little has changed. The functions of the police during the British time are different from the functions that are to be performed after the independence. After independence, India had adopted the most inclusive and comprehensive constitution to ensure the welfare of the citizens but the institution of police which is responsible for implementing the law and order was not overhauled.

Police is a State Subject

However, all of these police acts were a replica of the Indian police act, 1861. This has in extreme situations made the situation of guardian turning predator and the confidence of the people has come down.

This committee gave a comprehensive report and recommended to bring an autonomous body of organization which could be accountable to people. However, the major recommendations of this committee were not accepted by the government.

Important Case: Prakash Singh and others vs the Union of India (1995) 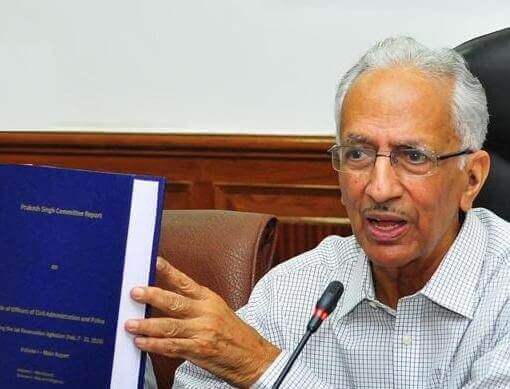 The Seven Directives by Supreme Court (2006) 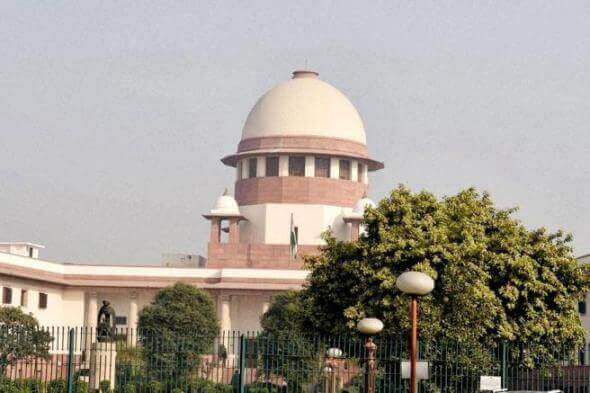 The apex court gave its nearly revolutionary directions in 2006, a decade after Mr. Singh first filed his petition. The states and union territories were directed to comply with seven binding directives that would kick-start reform.

After this, 14 states have passed legislation but these were mainly to circumvent the directives but not to implement them. Till today, the government has not shown its commitment to follow the directives of the court in true letter and spirit.

“Police reforms are going on and on. Nobody listens to our orders.” – Supreme Court

“Police reforms are going on and on. Nobody listens to our orders.” This is how a Supreme Court bench headed by Chief Justice J.S. Khehar reacted while declining the plea of a lawyer demanding immediate action to usher in major police reforms in the country (March 2017). The lawyer had earlier been permitted to implead himself in a pending PIL on the subject.

It is sad that the highest court of the land is so helpless in the matter. 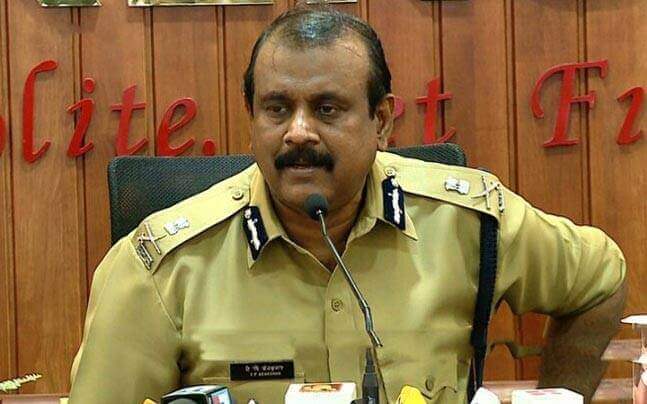 T P Senkumar – DGP of Kerala – was transferred by the Left Democratic Front government led by Chief Minister Pinarayi Vijayan to the Kerala Police Housing and Construction Ltd as its chairman and managing director. Lokanath Behara had replaced him as the new DGP.

Though it may be argued that the government has the right to appoint a DGP of its choice, but Senkumar had argued that the case against him reeked of arbitrariness and was a result of his fair and efficient probe in the cases of political murders in the state, wherein some leaders of the present government were found to be accused.

In a major verdict, the Supreme Court ordered the Kerala government to restore the services of ousted DGP T P Senkumar holding that his removal was arbitrary and not as per established law. It’s rare for the apex court to interfere in such appointments and the ruling has led to a debate on judicial overreach.

Why do we need police reforms?

The recent example of Haryana police during the Jat reservation riots either due to inherent caste bias or hesitation of not getting support by the people further stresses the need for reforms.

The nation can no longer afford a politician’s police and it’s time for people’s police.

The verdict in TP Senkumar case was in continuation of the Prakash Singh case that would be applicable to all the States. It’s high time that the states should obey the Supreme Court directives. Urgent steps should be taken by all states to set up police complaints authority, Security Commission and separate the law and order and investigation wings.

Article by: P. Ujwala with inputs from ClearIAS Team.