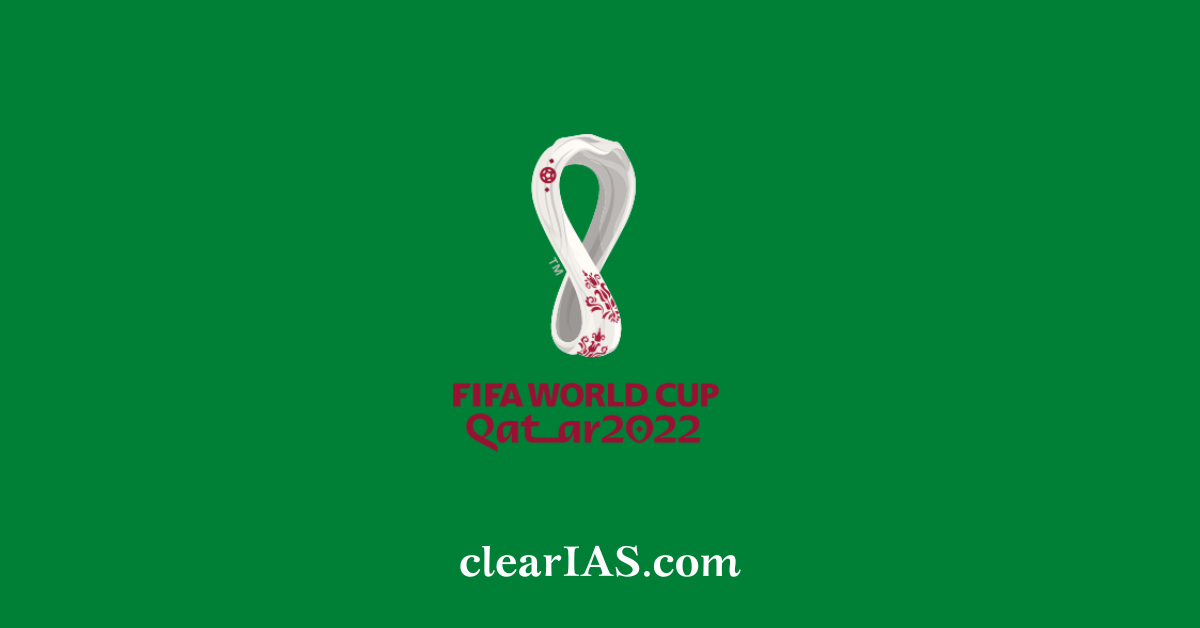 The FIFA World Cup Qatar 2022 is set to be the 22nd edition of the quadrennial international men’s football championship, which will be contested by national teams from FIFA member countries.

Top players from around the globe will battle it out over 64 games to determine who will hoist the 18-karat Jules Rimet trophy in victory.

FIFA (Fédération Internationale de Football Association) is the football’s global governing body which is the organizer of the Qatar Worldcup 2022.

FIFA exists to govern football and to develop the game around the world. Since 2016, the organisation has been fast evolving into a body that can more effectively serve our game for the benefit of the entire world.

Due to the extreme heat in Qatar during the summer, the World Cup will be held from late November to mid-December, making it the first tournament not to be hosted in May, June, or July; it will be played over a shorter period of time, roughly 28 days.

In addition, the tournament will be the last to feature 32 teams, with a 48-team tournament set for the United States, Mexico, and Canada in 2026.

How many Worldcup stadiums does Qatar have?

With up to four daily matches during the group stage, teams will play games across eight stadiums near the country’s capital Doha, including the following venues: 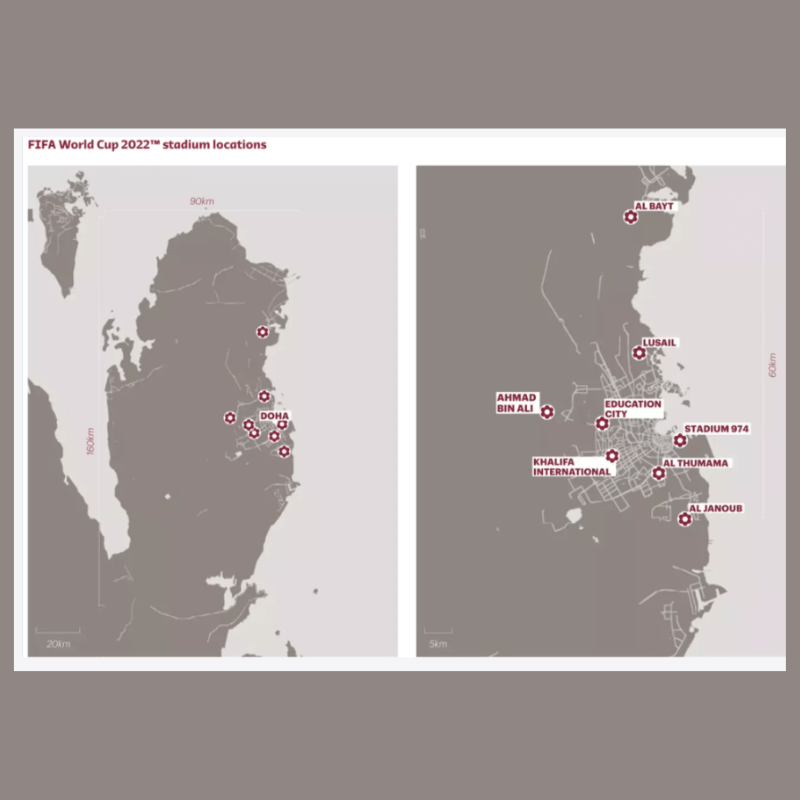 As per Qatar2022.qa, it stands for “when you live your dream, realise your destiny – and own the moment.”

This year’s emblem design resembles the traditional woollen shawl that men and women wear across the Arab world during the winter months. The World Cup is also taking place in winter this year.

The typeface brings traditional Arabic calligraphy into dialogue with other global languages.

What is the Official Mascot?

Qatar and FIFA have unveiled La’eeb as the Official Mascot for this year’s FIFA World Cup Qatar 2022. La’eeb is an Arabic word meaning super-skilled player.

“He belongs to a parallel mascot-verse that is indescribable – everyone is invited to interpret what it looks like.”

What is the Offical Ball?

The official ball for the World Cup in Qatar is the Adidas Al Rihla.

When translated into English, Al Rihla means ‘The Journey’ – to symbolise the sporting journey that those who use it take.

Manufactured by Adidas, the ball will feature in every single game of the 2022 tournament. The German sports manufacturers have taken care of the manufacturing of World Cup balls for the last 14 tournaments and have once again been trusted to do business for Qatar. 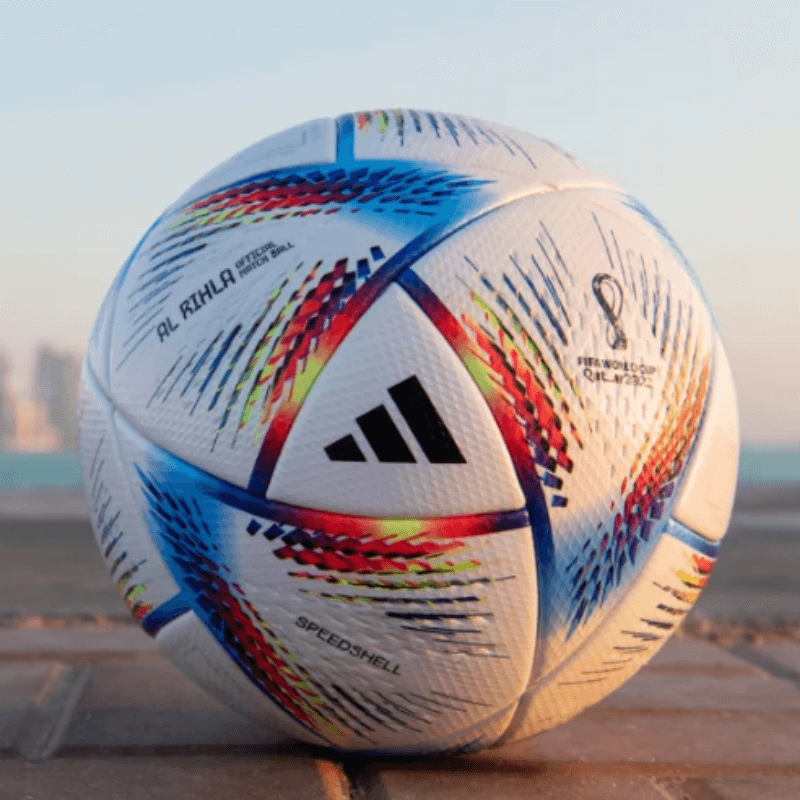 What is the Official Soundtrack?

Will we see female referees for the first time?

The FIFA Worldcup Qatar 2022 will be the first tournament to witness the participation of female referees. The decision to select three female referees and three assistant referees FIFA as part of the finals in Qatar indicates the development of women in football. 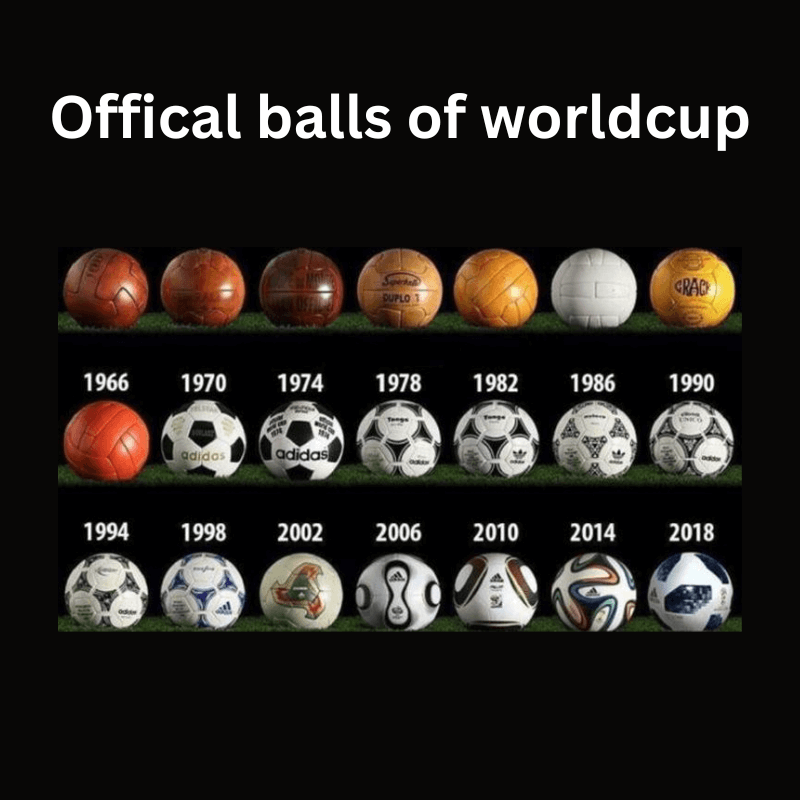