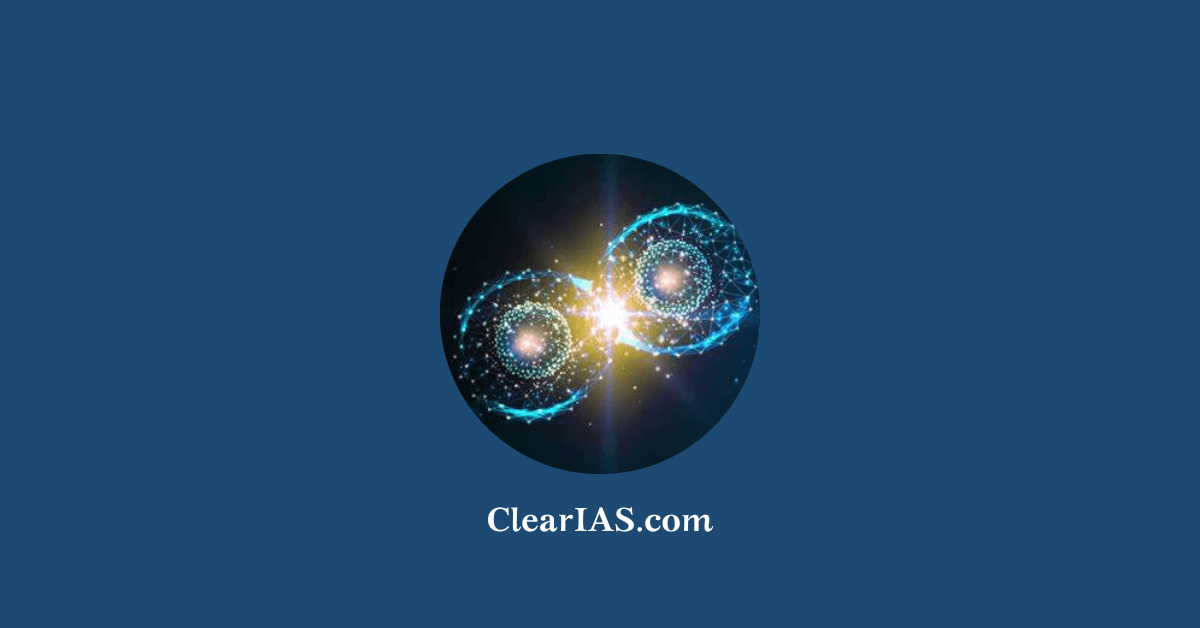 The term Quantum Entanglement is seen in the news recently in relation to the Nobel prize awards 2022. What is Quantum Entanglement? How is it used in quantum computing? How are they produced? What are their applications? Read the article to know more about this scientific concept.

Alain Aspect of France, John Clauser of the US, and Anton Zeilinger of Austria have won Nobel Prize in Physics 2022 for their experiments that established the ‘entanglement’ phenomenon observed in quantum particles was real, not a result of any ‘hidden’ or unknown forces.

There comes the scope of quantum entanglement.

Quantum entanglement comes useful to cut down on the time and computing power to process information transfer between qubits. Entanglement enables tasks such as quantum cryptography, superdense coding, and teleportation.

Let us discuss more details on Quantum entanglement and its applications.

What is Quantum Entanglement?

Einstein was perplexed by this phenomenon since it contradicts the principle that no information can be conveyed faster than the speed of light and referred to it as “a spooky action at a distance.”

However, more investigation into the use of photons and electrons validated entanglement.
The primary distinction between quantum and classical mechanics is centred on the topic of quantum entanglement. The phenomenon is totally lacking in classical physics.

How does Quantum computing make use of entanglement?

In quantum computers, if the state of an entangled qubit is changed, the associated qubit’s state will also be changed instantly. Entanglement increases the processing efficiency of quantum computers.

As processing one qubit reveals information about numerous qubits, doubling the number of qubits won’t always double the number of processes (i.e. the entangled qubits).

According to studies, a quantum algorithm cannot deliver an exponential speedup over classical computations without quantum entanglement.

Particles can be entangled in several ways.
The major ways  are : 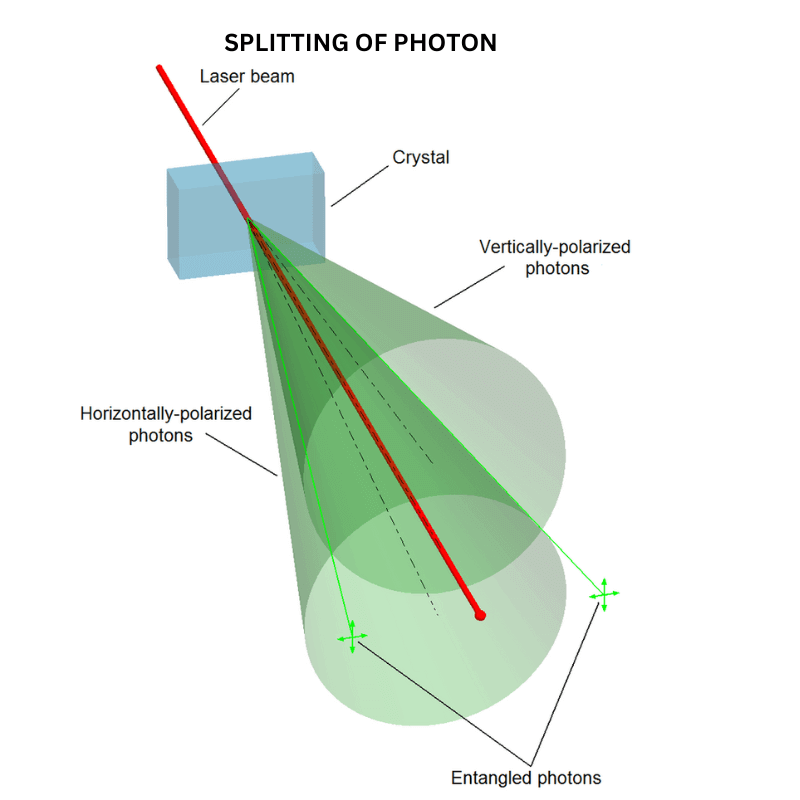 Who developed the idea of Quantum Entanglement?

They came to the conclusion that numerous particles will lose their discrete quantum states and share a single, common state when they are strongly linked.

The most well-known uses include quantum teleportation and superdense coding. Along with those it also has many other applications which are discussed below.