ClearIAS » Current Affairs Notes » Right To Recall – Can this clean up the Indian Political System? 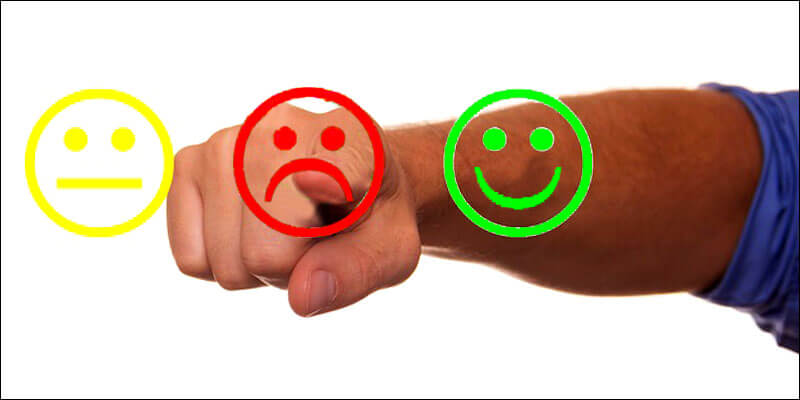 In Indian democracy, the term of an MP or an MLA is 5 years (the term of the house). There exists no recourse for the electorate if they are unhappy with their elected representative. What if they have a right to recall legislators before the end of the term?

What is Right to Recall?

Recall refers to the condition when a person who has been elected be removed from his office before the end of his term by a direct vote.

Right to Recall (RTR) confers the electorate a right of recall that can be initiated by any elector within a particular constituency through a recall petition signed by not less than one-fourth of the total number of electors. It is found in many contemporary constitutions. Canada and the US also allow the right to recall on grounds of misfeasance and misconduct.

Should we recall the representatives we elected?

There are numerous instances in India which could demonstrate the said proposition, for instance:

It this backdrop, there has been a wide-spread demand to have a right to recall or a right to de-elect our elected representatives.

The progress of ‘Right to Recall’ in India

The Judiciary’s take on the Right to Recall

In the case of Mohan Lal Tripathi Vs. District Magistrate, Rae Bareilly and Ors., the Supreme Court of India opined that:

However, the Allahabad High Court later in the case of Smt. Ram Beti Vs. District Panchayat Raj Adhikari and Ors. advised that the provisions of removal of the representative could be made more stringent by restoring the old provisions of recall by Gram Sabha i.e. by the electors themselves.

The position taken by the Supreme Court appears to be quite dangerous and therefore, the advice was given by the Allahabad High Court indeed holds substance. Therefore, the interests of justice and fairness demand that the de facto power to remove the representatives should be with the electorate itself and not the representatives of the electorate.

What are the advantages of Right to Recall?

What are the disadvantages of Right to Recall?