ClearIAS » Current Affairs Notes » Simultaneous Elections: Will this be good for India?

The idea of holding elections simultaneously to Lok Sabha and State Legislative Assemblies is recently in the news after it got a push from Prime Minister Narendra Modi. In this article let us discuss the concept of simultaneous elections, its advantages, disadvantages, feasibility, and other related issues.

What is meant by simultaneous elections? 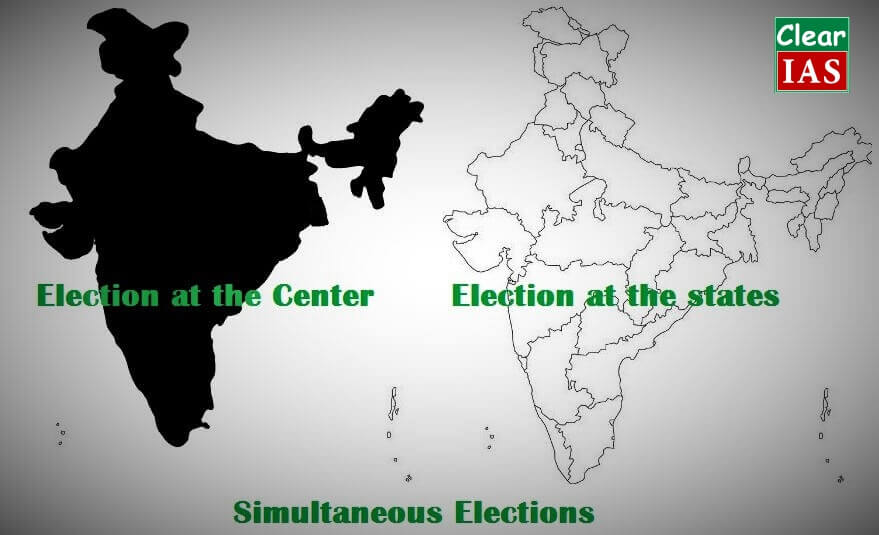 The idea of simultaneous elections

Holding simultaneous elections also poses some constitutional questions, which need to be answered. They are, 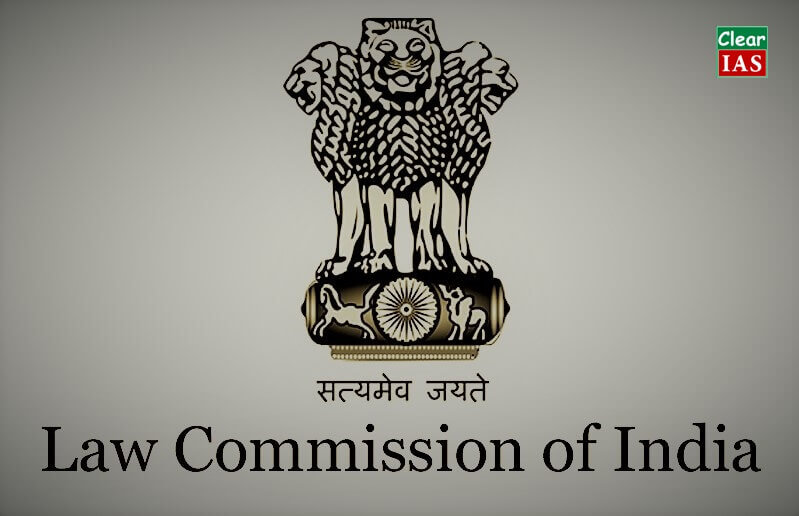 A case for frequent elections

As discussed above the idea of simultaneous elections has Advantages as well as difficulties in implementation. Solutions should be found to specific problems.