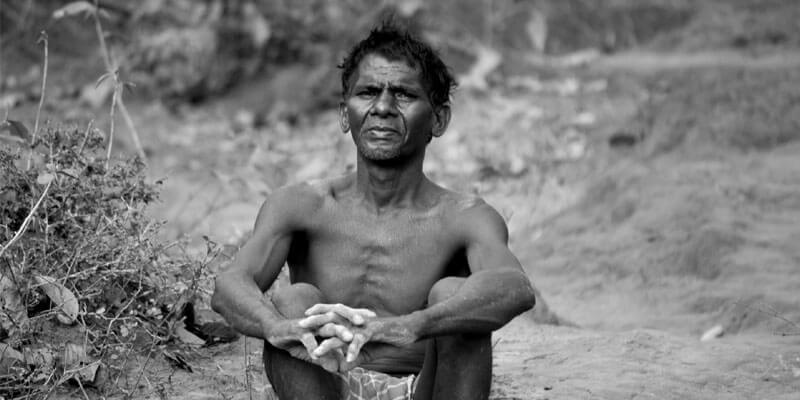 The social boycott is the act of persistently avoiding a person by other members of the society.

It is society’s collective refusal to engage a person in the normal social and commercial relations. Its goal is to make that individual so uncomfortable that he decides to voluntarily leave the society.

Ostracism is a related practice – much eviler. Ostracism is the forcible expulsion of an individual from society for any reason, often accompanied by the confiscation of his property.

Why Social Boycott in news?

Maharashtra, recently became the first state in India to enact a Social Boycott (Prevention, Prohibition and Redressal) Act, 2016 after it received the Presidential Assent on 13th July 2017. (Reference: TOI) In this article, we discuss in detail the provisions of the act, the reasons for the enactment of such an act, its possible impacts and challenges.

What is the definition of Social Boycott?

Why an Act against Social Boycott?

Impact of the Act 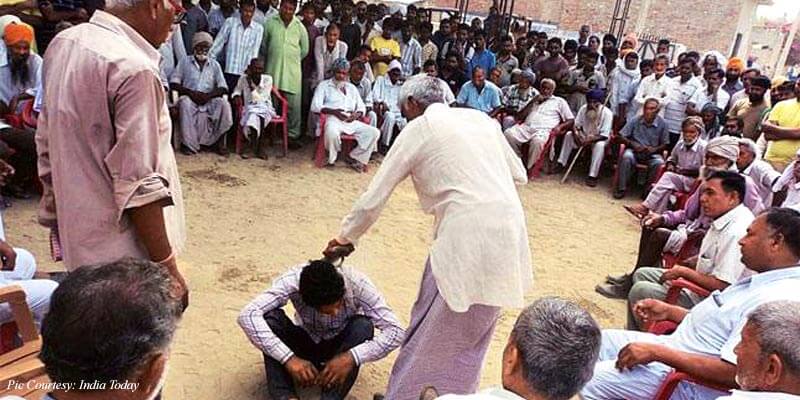 The government of Maharashtra has taken a step in the right direction. With legal backing for the prevention of social boycott activities, there will be a rise in individuals who can now exercise their rights in a much better manner and will also have an opportunity to lead their life better. Also, with these rights already being mentioned in the Constitution, it will lead to better usage of Fundamental Rights by various individuals. The Act is a good example of empowerment of the people. Implementation, however, remains the key in this Act like every Indian Act.