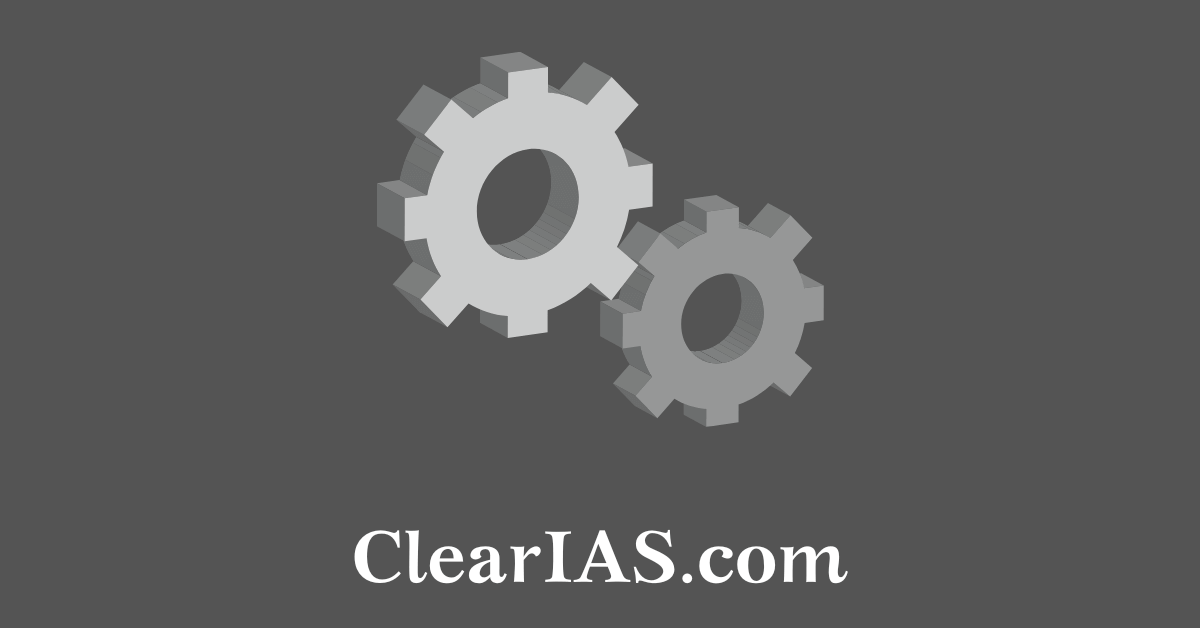 Special economic zones (SEZ) are delineated explicitly as duty-free enclaves. They are deemed to be foreign territory for the purpose of trade operations and duties and tariffs. Read further to know more about Special Economic Zones.

The government has recently released a draft Development Enterprise and Service Hub (DESH) bill 2022,for a consultation to replace the Special Economic Zone (SEZ) Act 2005.

Main Objectives of the SEZ Act,2005

It is an outcome of the recommendations of the expert committee constituted in 2018.

The draft bill aims the creation of a favorable business atmosphere. however, there are several unclear provisions like the extension of the sunset clause. For the initiative to be successful, a coordinated effort by the union and the state government along with industry and market experts is the need of the hour.

1. Which committee was constituted by the Ministry of Commerce to study the existing SEZ policy?

2. Which was the first EPZ of Asia?