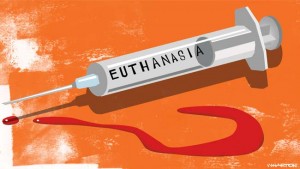 Euthanasia (“good death”) is the practice of intentionally ending a life in order to relieve pain and suffering. It is also known as ‘mercy killing’. In many countries, there is a divisive public controversy over the moral, ethical, and legal issues of euthanasia. Euthanasia is categorized in different ways, which include voluntary, non-voluntary, or involuntary. Euthanasia is also classified into […] 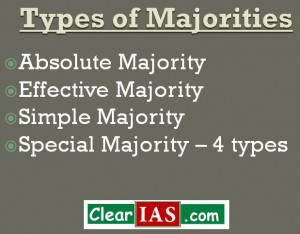 What is the difference between the absolute majority and effective majority? How is the simple majority different from the special majority required by article 368? Confusing questions! The majority required to pass a resolution, motion, or a bill varies depending upon the purpose. As this is one of the most confusing areas for most students, […] 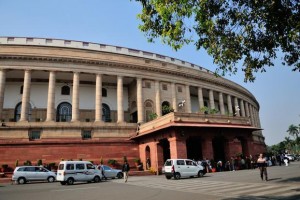 We sometimes read news about lapsed bills with respect to Indian Parliament as well as State Legislatures. But when does a bill lapse? Normally, bills lapse in connection with the dissolution of Lok Sabha or State Legislative Assembly. But there are multiple sub-cases regarding this. In this post, we discuss the different cases of lapsing […] 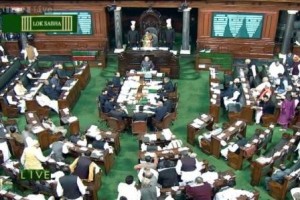 In this post, let us learn the differences between certain terms related to the sessions of Parliament. The terms we deal here include – summoning, adjournment, adjournment sine die, prorogation and dissolution. A Session of Indian Parliament A session of the Indian Parliament is the time period during which a House meets almost every day […]