In this post, let us learn the differences between certain terms related to the sessions of Parliament. 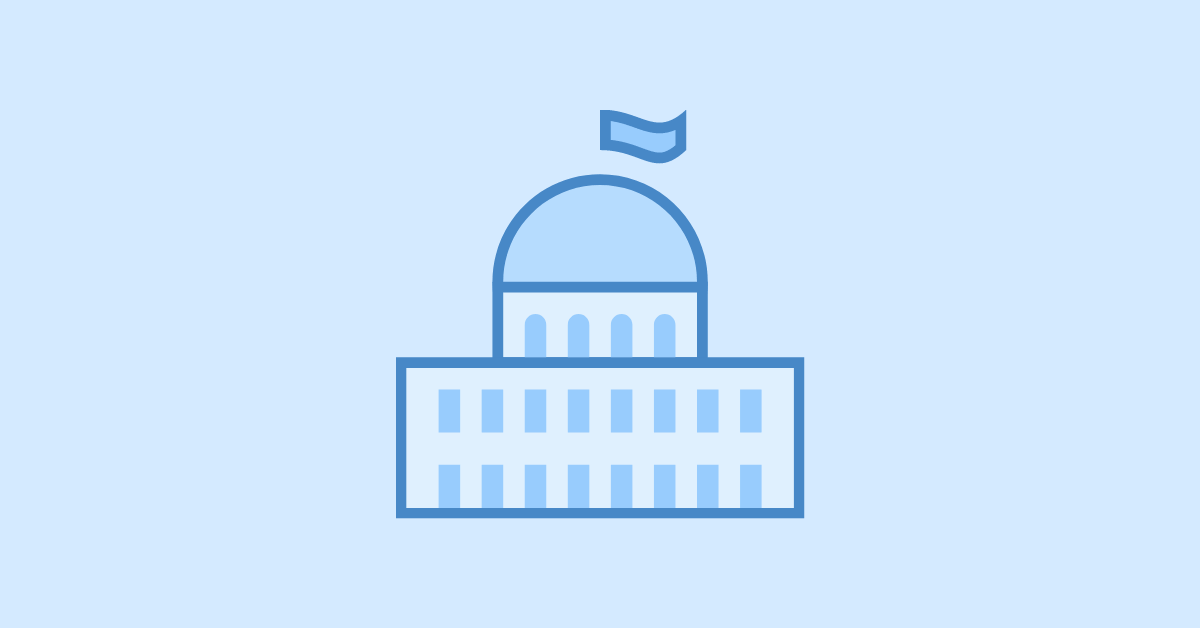 A Session of Indian Parliament

A session of the Indian Parliament is the time period during which a House meets almost every day continuously to transact business.

There are usually three sessions in a year. They are the Budget Session (February to May); the Monsoon Session (July to September); and the Winter Session (November to December).

A session contains many meetings. Each meeting has two sittings – morning sitting from 11 am to 1 pm and post-lunch sitting from 2 pm to 6 pm.

A sitting of Parliament can be terminated by adjournment, adjournment sine die, prorogation or dissolution.

Technically, a session of the Indian Parliament is the period between the first sitting of a House and its prorogation or dissolution.

The period between the prorogation of a House and its reassembly in a new session is called ‘recess’. 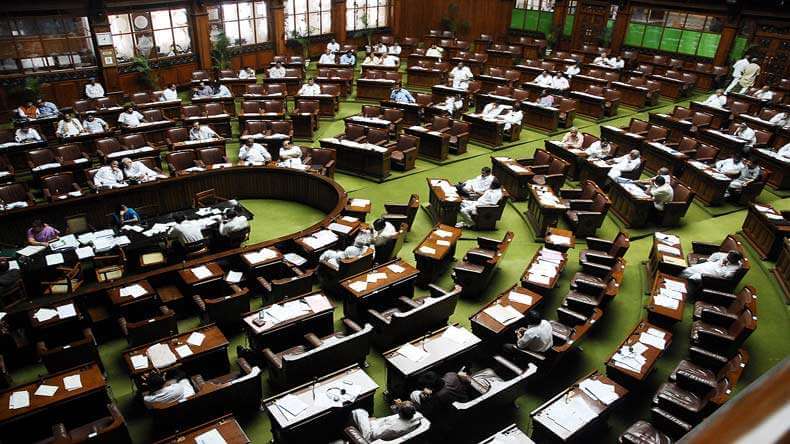 The maximum gap between two sessions of Parliament cannot be more than six months. In other words, the Parliament should meet at least twice a year.

An adjournment suspends the work in a sitting for a specified time, which may be hours, days or weeks. In this case, the time of reassembly is specified.

An adjournment only terminates a sitting and not a session of the House.

The power of adjournment lies with the presiding officer of the House.

The power of adjournment sine die lies with the presiding officer of the House.

Usually, within a few days after the House is adjourned sine die by the presiding officer, the President issues a notification for the prorogation of the session. However, the President can also prorogue the House while in session.

Note: All pending notices (other than those for introducing bills) lapse on prorogation and fresh notices have to be given for the next session.

A dissolution ends the very life of the existing House, and a new House is constituted after general elections are held.

The dissolution of the Lok Sabha may take place in either of two ways:

Note: When the Lok Sabha is dissolved, all business including bills, motions, resolutions, notices, petitions and so on pending before it or its committees lapse. 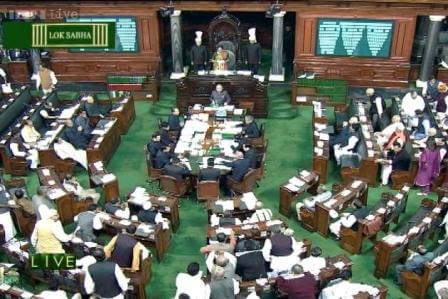