India is an agrarian economy with 70% of its population dependent on agriculture. Over the years we have improved our agricultural production which has been a boon. But finding a market for the marketed surplus and getting fair prices have always been a major challenge. This clearly points out the need of agricultural marketing in the present times.

What is agricultural marketing? 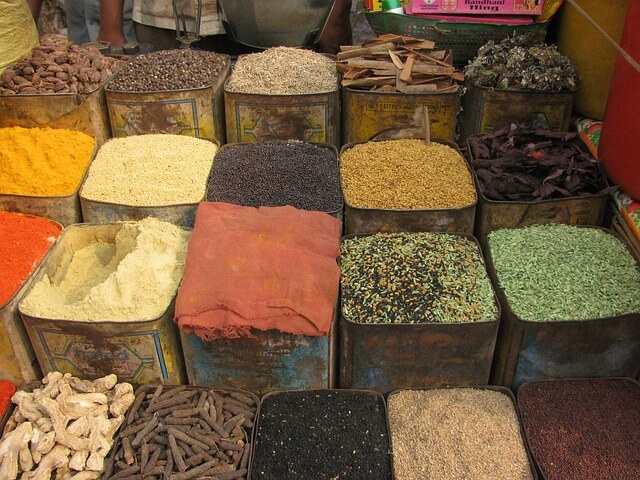 Agricultural marketing covers all the activities in the movement of agricultural products from the farms to the consumers.

Why is agricultural marketing so important?

History of Agricultural Marketing in India

For a long time, a traditional market system was existent in India. It was characterized by the village sales of agricultural commodities, post-harvest immediate sale by farmers etc. In 1928, the Royal commission has pointed out the problems of traditional marketing such as high marketing cost, unauthorized deductions, and prevalence of various malpractices. This led to the demand of having regulated markets in India.

What is a regulated market?

The regulated market aims at the elimination of unhealthy and unscrupulous practices, reducing market costs and providing benefits to both producers as well as the sellers in the market.

Post the independence period in the sixties and seventies, most of the states enacted the Agricultural Produce Market Regulation Acts (APMR Acts). It authorized the States to set up and regulate marketing practices in wholesale markets. The objective was to ensure that farmers get a fair price for their produce. However, regulated markets had some drawbacks such as:

The motivation for a unified market platform can be traced to the Rashtriya e-Market Services (ReMS), an initiative of Karnataka State Agricultural Marketing Board with National e-Markets Limited (NeML), erstwhile National Commodity and Derivatives Exchange (NCDEX) Spot Exchange.

NAM, announced in Union Budget 2014-15, is a pan-India electronic trading portal which seeks to connect existing APMCs and other market yards to create a unified national market for agricultural commodities.

However, in order for a state to be part of NAM, it needs to undertake prior reforms in respect of

In current days of mass production and marketing which is being replaced by customer-based or market-driven strategies, an effective marketing extension service is the need of the hour. This has added significance in the light of post-WTO scenario. If the Indian farmers have to withstand the possible onslaught of international competitors, both in domestic as well as overseas markets, agricultural marketing services have to be strengthened.