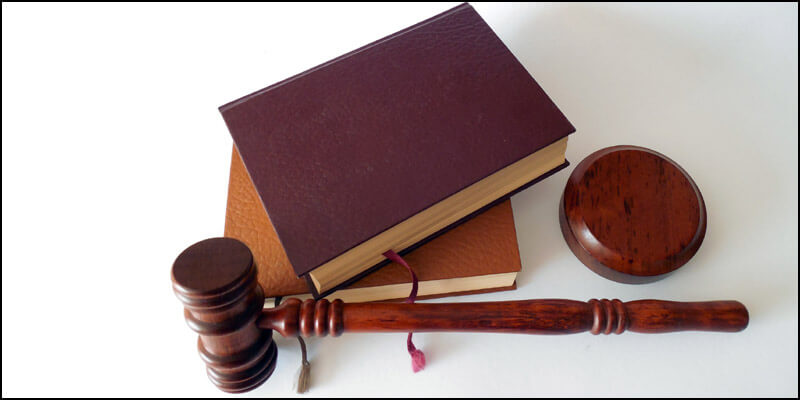 Prime Minister Narendra Modi while addressing a function to celebrate the completion of 50 years of Delhi High Court on October 31, 2016, sought a debate on creating the All-India Judicial Services.  The present government has tried to convince parties to support its move to set up an all-India judicial service (AIJS), on the lines of all-India Civil Services.

What is the history of All-India Judicial Services (AIJS)?

What is the proposal for selection into AIJS?

What are the chronological events?

“All India Judicial Service has been envisaged under Article 312 of the Constitution of India. The Committee expresses its concern over the delay in its creation. The Committee insists that All India Judicial Service may be created without further delay to attract the best talent to the subordinate judiciary from where 33% of the judicial officers are elevated to the Bench of the High Courts.” 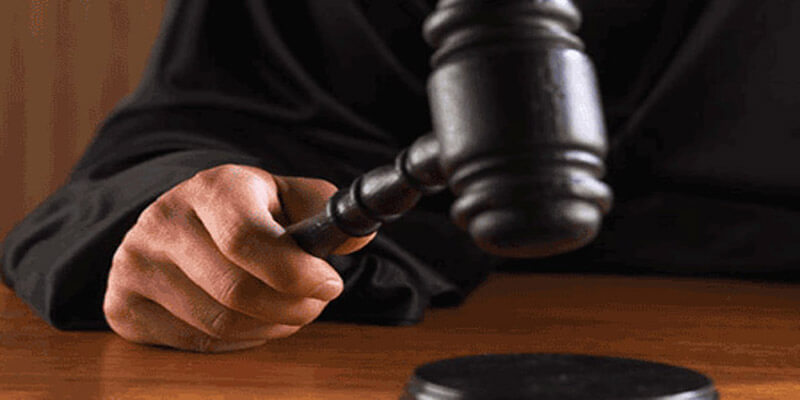