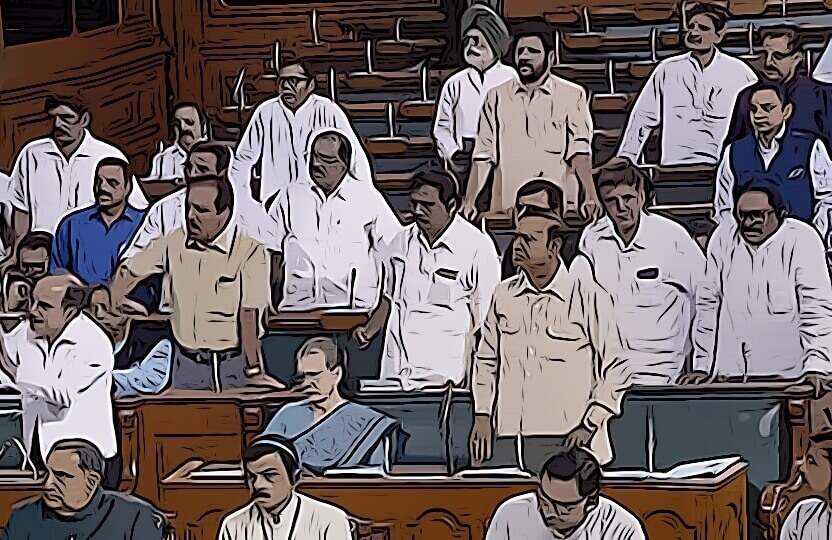 You all are familiar with Parliament as a major organ of the state dealing with lawmaking. Parliament is also the authority to check the Executive (government). Every Executive is answerable to the Parliament. Our discussion and analysis on Parliament will be incomplete if we don’t touch the Parliamentary Committees.

Parliamentary Committees are committees, with MPs as members, for specialized work on behalf of the entire Parliament.

The work done by the Parliament in modern times is considerable in volume and varied in nature.

The time at its disposal is limited (Remember that our Parliament normally meets only for 3 sessions, that too only for around 100 days each year!). It cannot, therefore, give close consideration to the details of all the legislative and other matters that come up before it.

Hence Parliamentary Committees are necessary for a detailed study on specific matters.

How Parliament transacts its business with Parliamentary Committees?

Ad hoc Committees are appointed for a specific purpose and they cease to exist when they finish the task assigned to them and submit a report.

2. Committees to scrutinise and control—

3. Committees relating to the day-to-day business of the House—

(a) Business Advisory Committee; and
(b) Rules Committee.

(a) House Committee;
(b) General Purposes Committee; and
(c) Committee on Provision of Computers to Members of Rajya Sabha.

All Department related standing committees are joint. Also, two of the three Financial committees are Joint (PAC and PUC). In addition to these the below mentioned are the important joint committees in Parliament.

The newly constituted departmentally related Standing Committee System is a path-breaking endeavour of the Parliamentary surveillance over administration. With the emphasis of their functioning to concentrate on long-term plans, policies and the philosophies guiding the working of the Executive, these Committees will be in a very privileged position to provide necessary direction, guidance and inputs for broad policy formulations and in the achievement of the long-term national perspective by the Executive. With reference to the Ministries/Departments under their purview, the functions of these committees are:

NB: These Committees do not consider matters of the day-to-day administration of the concerned Ministries/Departments.