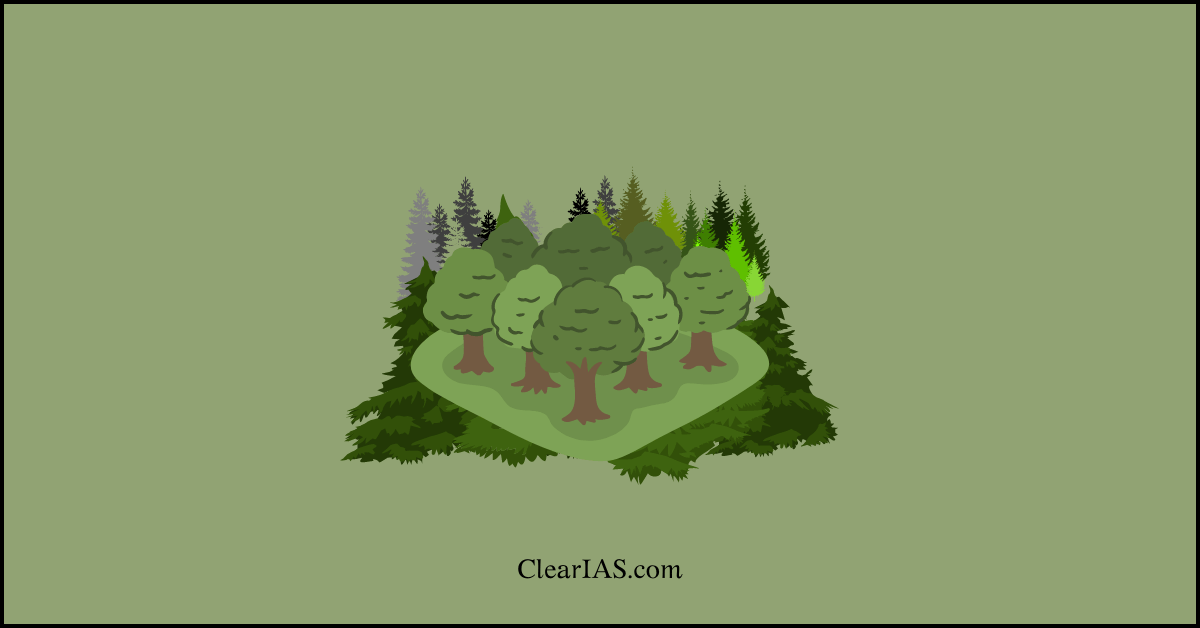 All we know is that our ancestors lived in forest, right? And we knew the importance of forests in the ecosystem. This article deals with the significance and threats of the Amazon rainforest and some suggestions.

Since the early 2000s, more than 75% of the Amazon rainforest has probably been approaching a turning point.

It may be losing its capacity to recover from extreme occurrences. This may cause drought or fire, posing the threat of turning into an ecosystem similar to dry savanna.

Let’s discuss all about Amazon rainforest.

Key Characteristics of  the Amazon Rainforest 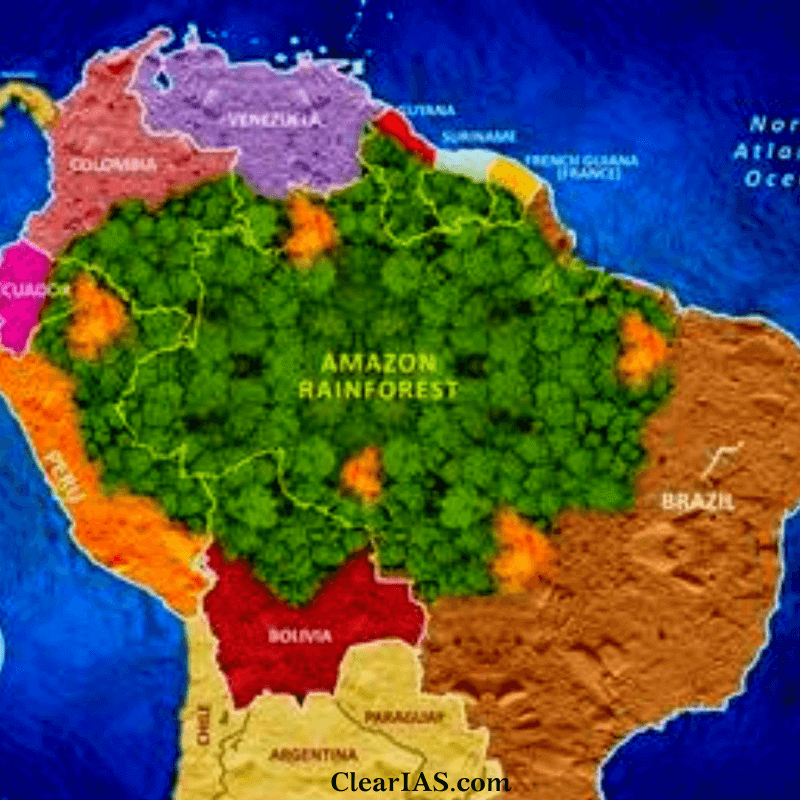 This vast untamed wilderness is under increasing threat from huge-scale farming and ranching, infrastructure and urban development, unsustainable logging, mining and climate change. Threats can be classified as natural threats and anthropogenic threats.

Impacts of Loss of Amazon Rainforest

There are a lot of carbon stocks stored in the Amazon. If all of it were to be released, it would further contribute to rising temperatures and have an impact on future global mean temperatures. Therefore, saving the Amazon would eventually save the entire human population.