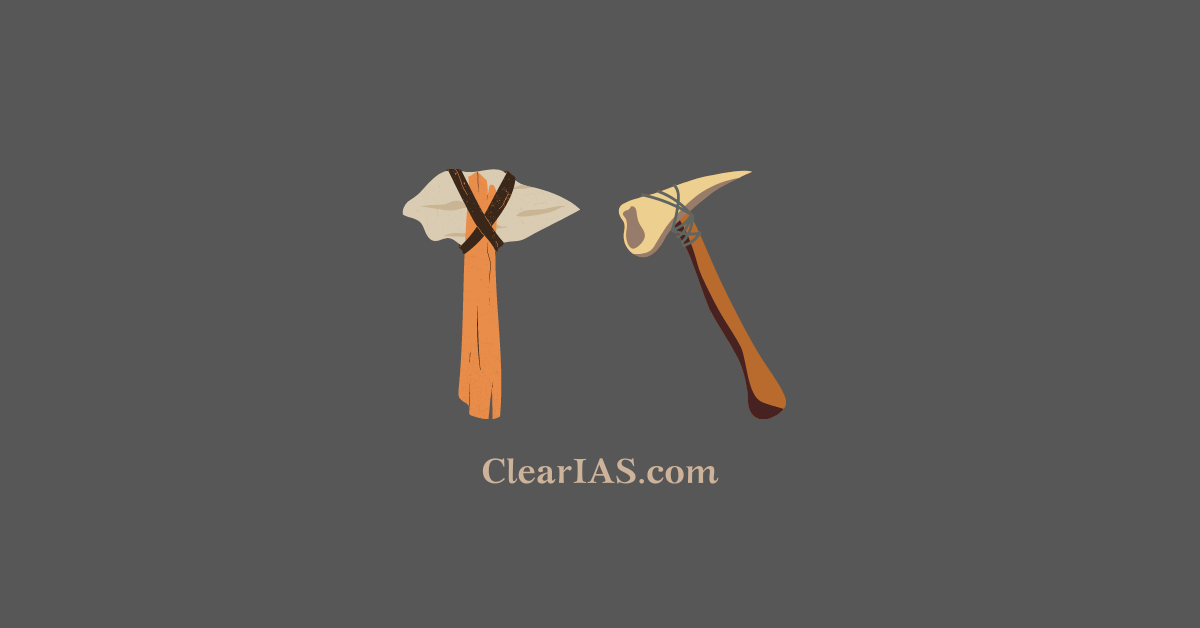 What do you know about ancient India? Who were the earliest people who lived in India? What were their customs and practices? Read to know more.

The earliest people who lived in India were hunters and gatherers.

Hunting and gathering gave way to a settled lifestyle when people learned agriculture.

Indians were skilled enough to plan and build cities. This led to the civilizations like the Indus Valley Civilization.

As time progressed, people organised and set up large kingdoms with central administrations.

What, Where, How and When?

On the trail of the earliest people

From gathering to growing food The climate of the world was changing, and so were plants and animals that people used as food.

They look after plants and also grow – farmers.

The first animal to be tamed was the wild ancestor of the dog; later relatively gentle animals to come near the camps where they lived such as sheep, goats, cattle; protect these animals from wild attacks – herders.

Domestication was a gradual process, began about 12,000 years ago.

Sources to read more about Ancient India Customs and Practises

NCERT texts are a must-read for every UPSC aspirant and are available for free download from ncert.nic.in website.

Almost every UPSC topper has repeated the importance of reading NCERT school texts. These are texts which help to build the fundamentals.

In this article, we dealt with the important points filtered out from NCERT texts (our starting point is NCERT history text for standard 6). We plan to cover main points from NCERT texts for different classes and subjects in our future posts.

The reference material for this post is NCERT History text for Class 6 (Our past -1). Only the main points from each chapter are compiled above. Our advice is to first go through the respective NCERT text and use this compilation then for quick revision. We believe that this listing will come in handy during exam time.