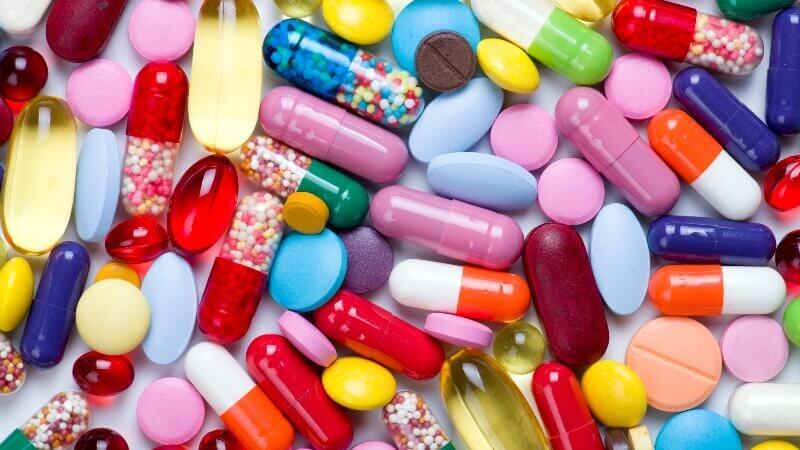 You might have heard about Superbugs which are resistant to all medicines. This is known as Anti-Microbial Resistance (AMR).

Studies by WHO has found that in many developing countries including India, the careless use of antibiotics is very prevalent.

In this post, we shall discuss the dangers of Anti-Microbial resistance (AMR). We will also cover the Redline Campaign.

What is Antimicrobial Resistance (AMR)? 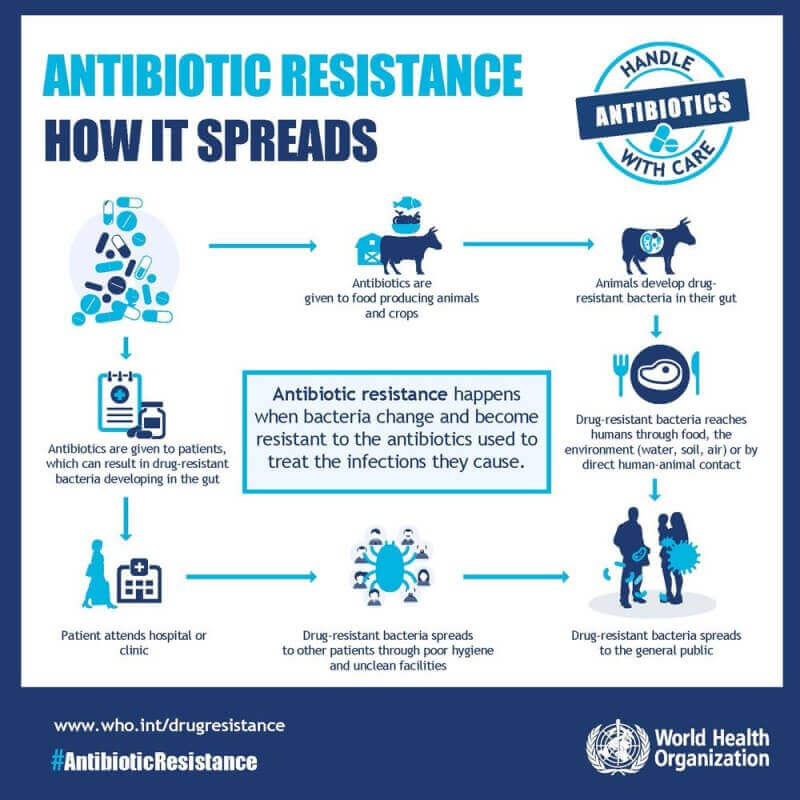 Anti-Microbial Resistance (AMR) is an ability of a microbe to resist the effects of medication previously used to treat them. It is also known as antibiotic resistance.

The resistance to antimicrobials is a natural biological phenomenon.

It should be noted that it is the microbe that will become resistant to antibiotics and not the person (patient).

A person cannot become resistant to antibiotics because the resistance is a property of the microbe, and not by a person or other organism infected by a microbe.

The main reasons for the antimicrobial resistance are as follows:

The Facts and Figures related to Anti-Microbial Resistance (AMR)

Myths and Reality regarding Anti-Microbial Resistance

What are the reasons for the recent increase in the use of antibiotics in India?

The reasons for the sharp increase in antibiotic use are as follows:

India presided over the 68th session of the World Health assembly proceedings in Geneva (May 18-26, 2015) which adopted a Global Action Plan on AMR to prepare a blueprint with specific actions and timelines for WHO as well as member states to address the growing threat of Antimicrobial Resistance (AMR).

What are the main aims of this International Conference on Antimicrobial Resistance?

The main aims of this conference are:

Being one of the world’s largest consumers of antibiotics, the Indian Ministry of Health and Family Welfare, in association with the World Health Organization (WHO) Regional Office for South Asia, had conducted an International Conference on Antimicrobial Resistance. JP Nadda (Union Health Minister) launched the logo “Use with Care” for antibiotics at this International Conference.

The Indian health minister also used the platform to launch the media campaign of ‘Medicine strips with Red Line’ which may help to create mass awareness against the misuse of antibiotics.

What is a Red Line campaign? What are the other government Initiatives that help to curb Anti-Microbial Resistance (AMR) in India? The Union Health Minister of India in the International Conference on Anti-Microbial Resistance had stated that the first step in addressing the problem of AMR is to avoid the need for antibiotics at all in the first place. Improved water, vaccination, and sanitation may control inappropriate antibiotic use indirectly. The main government policies that help in this process are:

What are the strategies of WHO’s Global Action Plan on Anti-Microbial Resistance?

What are the other solutions available to combat Antimicrobial Resistance? AMR has emerged as the number one public health challenge faced by the world today.

India adopted the redline campaign when the consumption of antibiotics in India has increased sharply while the effectiveness of these drugs to treat bacterial infections has been steadily declining.

In the final reports of the Global Review on Antimicrobial Resistance, India had appreciated for Medicines with the Red Line campaign on antibiotics. The global review was commissioned by the UK Prime Minister David Cameron in 2014 and was chaired by economist Jim O’Neil.

India’s idea of Medicines with the red line is now being cited as a model that can be used globally to counter the rising threat of superbugs.

Any intervention to limit access by enforcing prescription-only laws unwittingly cuts off a vast majority of the population, particularly in the rural areas, that lacks access to doctors.