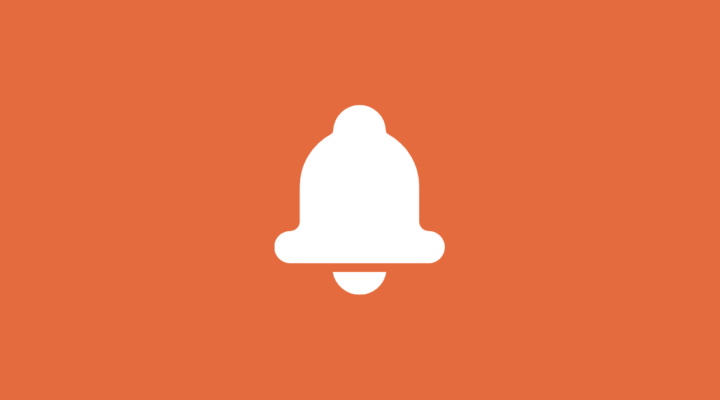 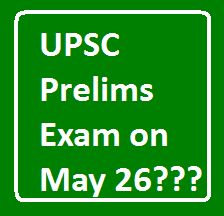 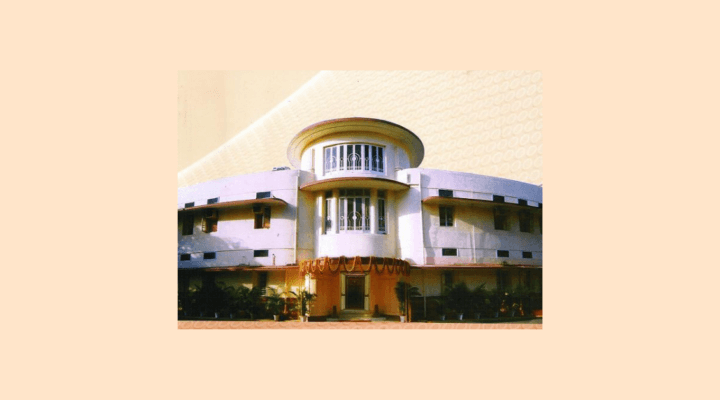 Minister of State in the Ministry of Home Affairs Shri RPN Singh stated in Lok Sabha today that the option of writing the UPSC exam in the scheduled languages will remain. No request was received from the Union Public Service Commission (UPSC) regarding the delinking of schedule languages from its … END_OF_DOCUMENT_TOKEN_TO_BE_REPLACED 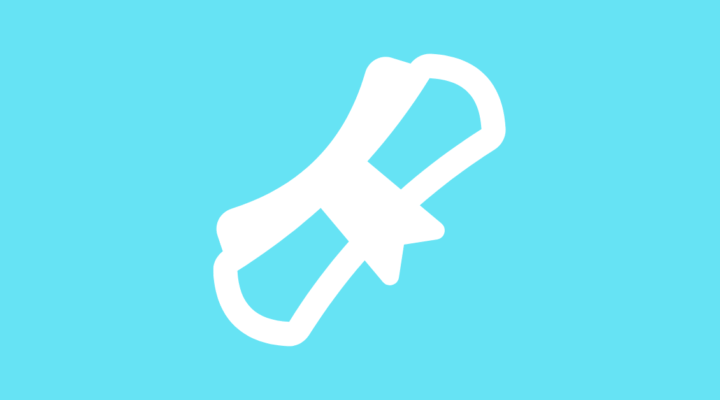 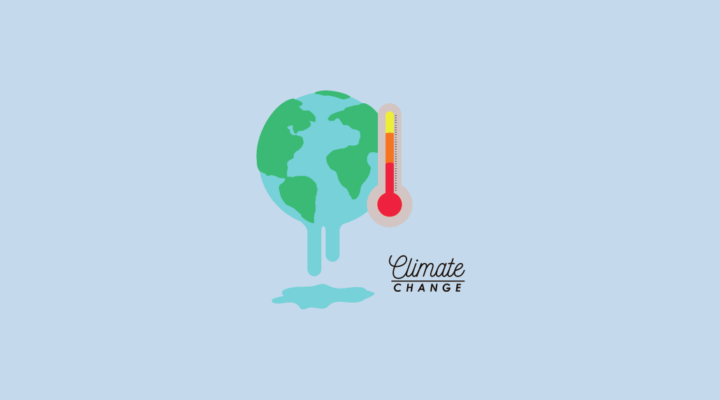 There is an imminent threat of Climate Change, due to greenhouse gas emissions and no nation can sit back without taking action. At the UNCED, the UNFCCC treaty was signed and India was also a party. India's plan to deal with climatic change is titled "National Action Plan on Climate … END_OF_DOCUMENT_TOKEN_TO_BE_REPLACED 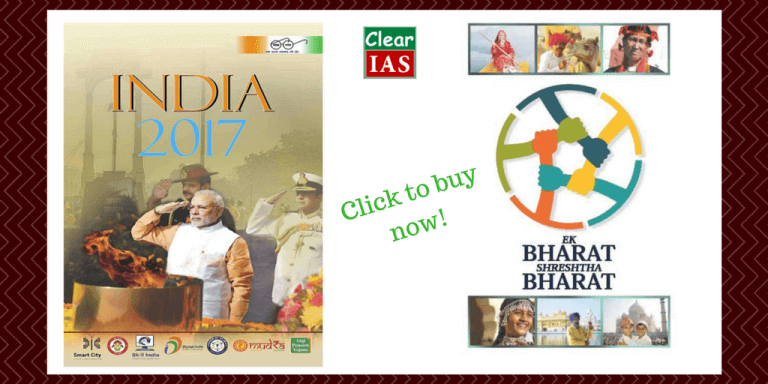 India Year Book (titled as India 2016, India 2017, India 2018 ... etc) is released by Publication Division, under Ministry of Information and Broadcasting, Government of India. It is one of the most useful books for IAS exam preparation. In this post let's see how you should cover the important … END_OF_DOCUMENT_TOKEN_TO_BE_REPLACED 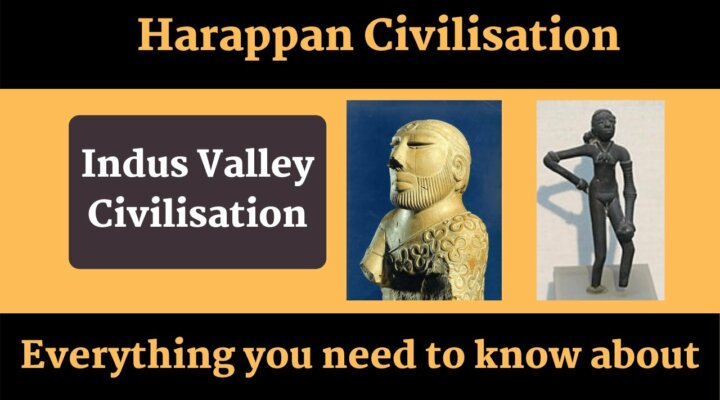 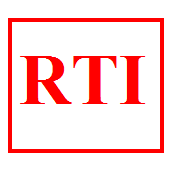 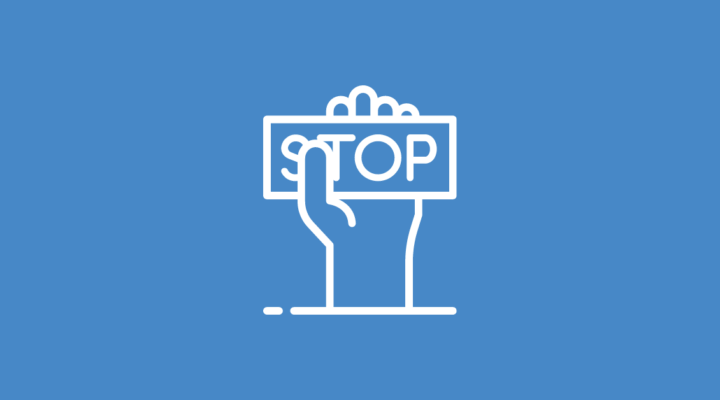 Protection of Women from Domestic Violence Act 2005 is a major bill passed by the Indian Parliament during the UPA1 government regime (2005). The law is crucial, as it helps in the protection of women from the violence, she faces in the place she lives in. Salient features of Protection of Women … END_OF_DOCUMENT_TOKEN_TO_BE_REPLACED 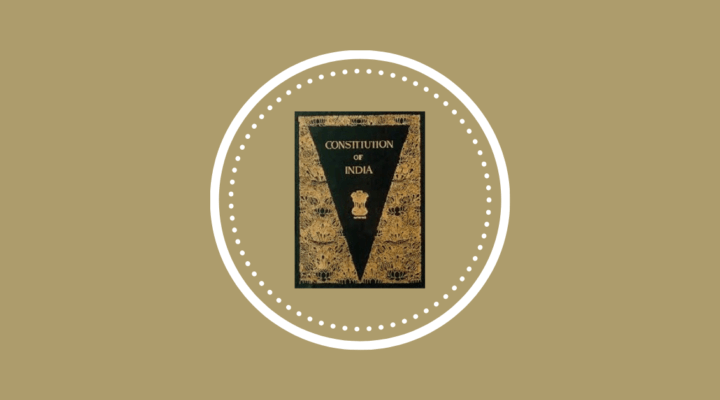