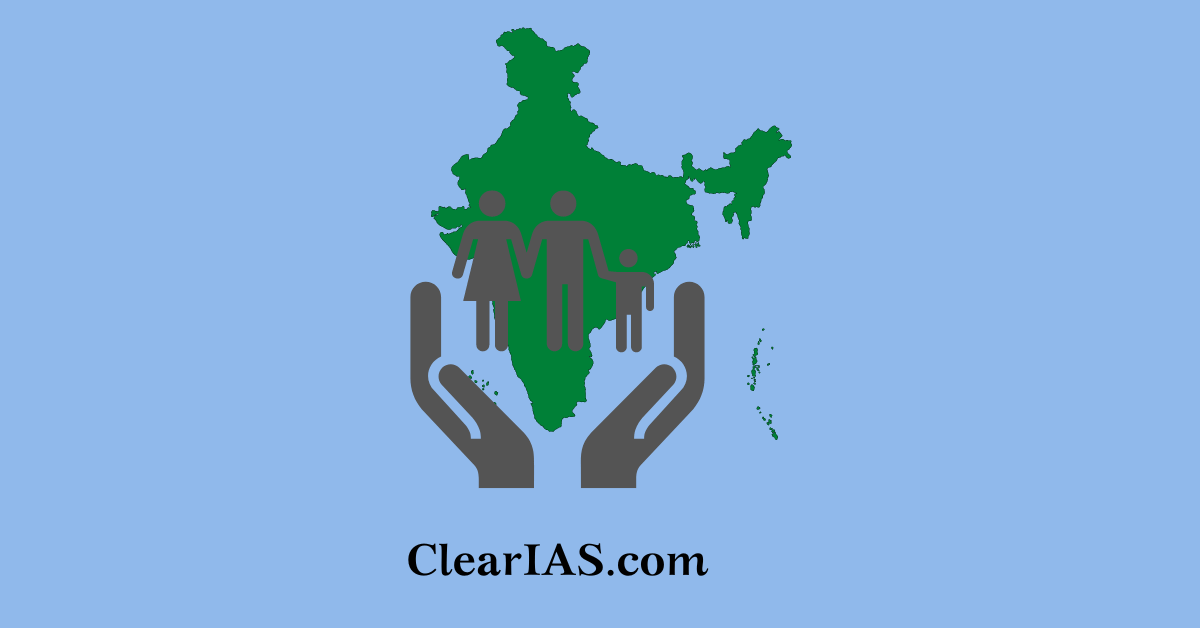 Ayushman Bharat Programme is an umbrella health scheme of the Government of India. Do you know the beneficiaries of this scheme? What’s the need of this scheme? Read here to know more.

Universal health coverage is getting prioritised as a part of political reform.

According to the Global Burden of Disease study, India is ranked low in Healthcare Index and India stands at a rank of 154.

What is Ayushman Bharat Programme?

Entitlements under the Ayushman Bharat

How will the finances of Ayushman Bharat be covered?