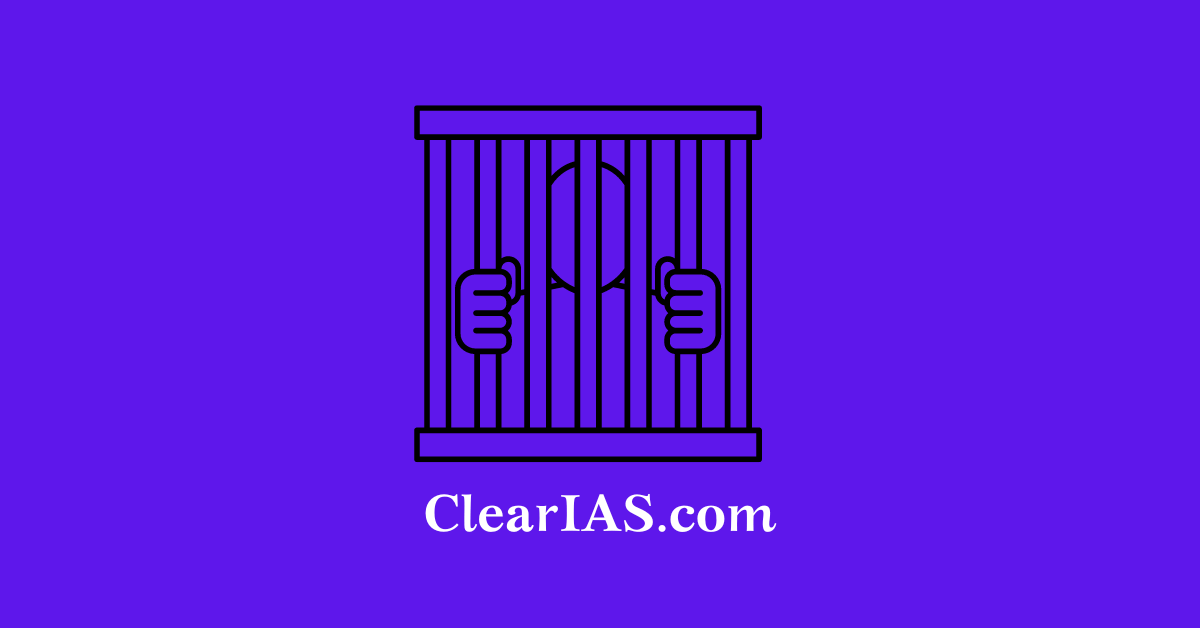 Ever wonder what happens to an accused individual once they are seized and taken into custody? Are you familiar with India’s current bail laws? What parts of the CrPC relate to the bail legislation in India? How does the Supreme Court feel about having liberal bail laws? Is being granted bail a free pass out of the criminal trial? For more information, keep reading.

Bail is an instrument for procuring the release of a person from legal custody.

It is also an undertaking that he/she shall appear at the time and place designated and submit him/herself to the jurisdiction and judgment of the court.

The person who pays the money or undertakes a money bond acts as the surety. He can be anyone who is financially worth the monetary conditions in the bail conditions.

In a civil case, obtaining bail is one of the defendant’s rights, whereas in a criminal case, it is at the discretion of the bail granting authority ie, the competent courts, or the police officer in charge.

What governs bail in India?

The Code of Criminal Procedure, 1973 governs the terms of the bail.

What differentiates a bailable and a non-bailable offense?

These are considered less serious, hence the punishment is less serious and the accused has a legal right to request release on bail.

Generally,  these forms of crimes are punishable by less than three years.

In the case of bailable offenses, at the time of arrest or incarceration, the police are allowed to issue bail to the defendant.

The term non-bailable doesn’t imply that bail can’t be granted at all.

Simply put, it means that the accused is not permitted to demand it as a matter of right at the time of their arrest or custody.

However, they are permitted to approach the court while they are being prosecuted. These offenses are serious in character as opposed to offenses that are bailable.

The sentence in the case of non-bailable crimes is three years or more.

The decision to grant bail to the accused in non-bailable charges is up to the court’s discretion. And the same needs to be decided carefully, not arbitrarily.

Contrary to popular belief, the Police officer in charge can also give bail in non-bailable offenses.

What are the types of bails in India?

There exist three types of bails in India. They are

When a person commits a cognizable non-bailable offense—an offense so serious that a police officer can detain him without a warrant or launch an inquiry without a court’s approval—the police may take him into custody, and when that time is up, he must be jailed.

The accused has a right to be released from this type of confinement under Sections 437 and 439 of the Criminal Procedure Code.

So, a regular bail is basically the release of an accused from custody to ensure his presence at the trial.

This bail is provided as a temporary measure and is valid only while an application is ongoing or when the court is considering an application for anticipatory or regular bail.

The accused loses his right to be free and will be taken into custody if interim bail expires before he is given regular bail or anticipatory bail and he fails to pay the required amount to extend the bail.

Interim bail is always conditional and can be prolonged.

It is a type of bail that is given to someone who is in anticipation of getting arrested for a non-bailable offense by the police.

This is an advanced bail mentioned under section 438 of the Criminal Procedure Code.

An application for anticipatory bail can be heard both by the Court of Sessions and the High Courts.

What recent remarks did the Supreme Court make regarding India’s bail laws?

In its ruling in the Satender Kumar Antil v. Central Bureau of Investigation (CBI) case, the Supreme Court remarked that “jails in India are swamped with undertrials.

It emphasized that “bail is the rule and jail is an exception” and urged the government to think about enacting a “Bail Act” to make the process of granting bail more efficient.

With an “abysmally low” conviction rate as a backdrop, the top court also harshly criticized lower courts for how they handled bail applications.

The Supreme Court also referred to the British law on bail, while asking the Centre to formulate a ‘Bail Act’.

What is the UK law the Supreme Court mentioned?

Reducing the population of prisoners is one of the main goals of the Bail Act of the United Kingdom of 1976.

Assuring defendants’ access to counsel is another aspect of the law.

Now, let us try to answer a question related to Bail laws in India.

Which among the above statements is/are correct?