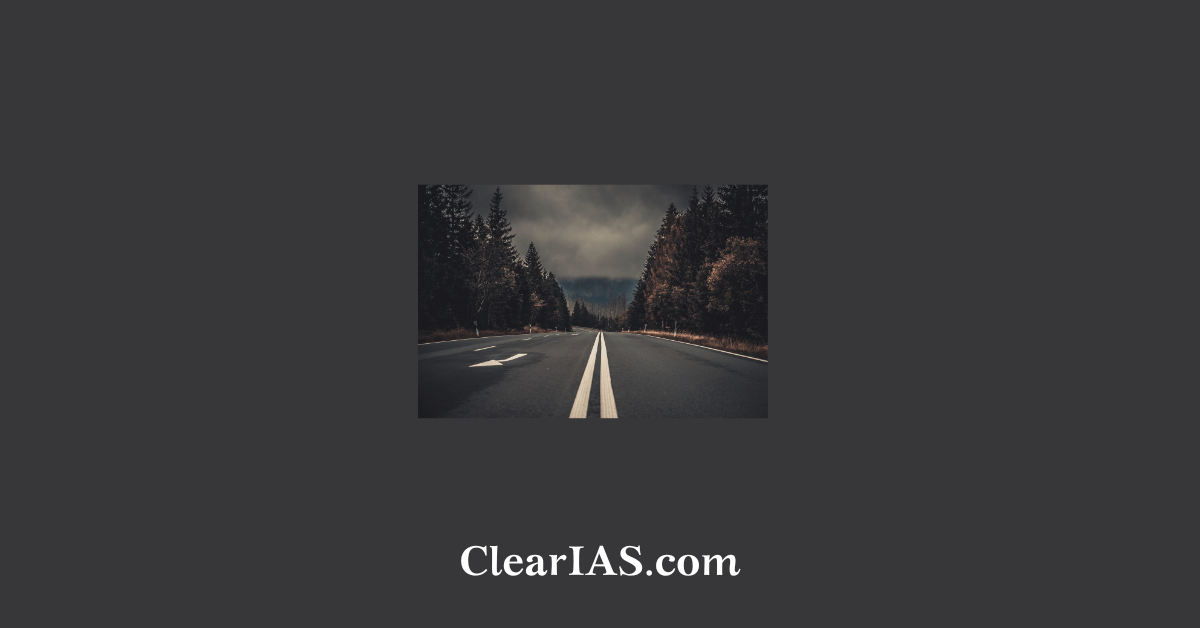 The development of any nation depends on the transportation networks and the ways in which they are being maintained.

For connecting the areas and maintaining a smooth flow of traffic, the construction of new and developed roads is a must. The same will be achieved with the implementation of the Bharatmala Pariyojana project.

What is Bharatmala Pariyojana?

Bharatmala Pariyojana is a new umbrella program for the highways sector envisaged by the Ministry of Road Transport and Highways that focuses on optimizing the efficiency of freight and passenger movement across the country.

Key features of the Bharatmala Pariyojana

The scheme was initiated to improve road traffic and improve trade through road transportation. Some other key features of the Bharatmala Pariyojana include:

All key aspects of the scheme will be managed by the Road Transport and Highways Ministry of the country.

The government will mobilize resources for Bharatmala through four different routes:

Challenges of the Bharatmala Project

The Bharatmala Pariyojana was announced in 2017 and was targeted to get completed by 2022. However, the latest reports suggest that the project currently is nowhere close to completion because of the increased land cost and the increase in the estimated budget for the project.

The Central Government is now looking in for more investments from funds collected from the market and any other private investment. If the estimated budget is not met, then the Government intends to auction completed highway projects or even look for foreign debts and bond markets.